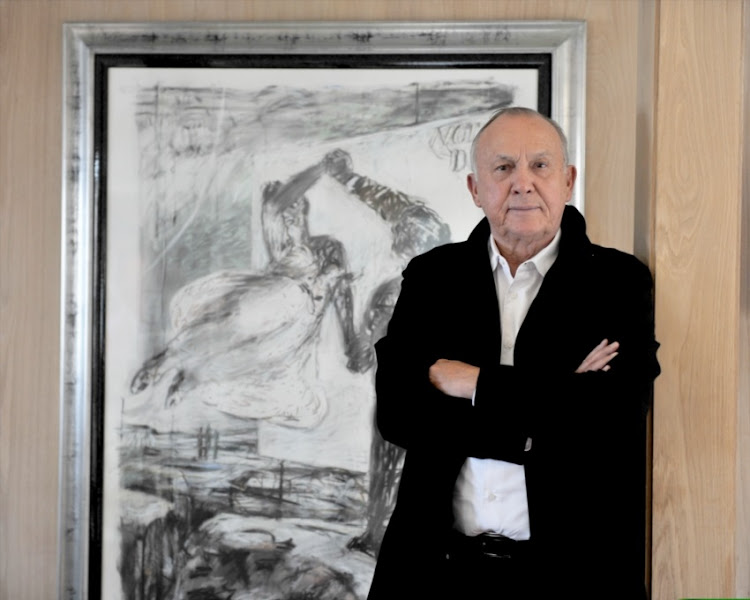 Former Steinhoff chairman and top shareholder Christo Wiese said on Monday he is open to negotiations over a $4 billion (R58-billion) claim against the South African retailer, days after it revealed the scale of a devastating accounting fraud.

Steinhoff said on Friday that an independent report had found it overstated profits — which were signed off by Deloitte — over several years in a $7.4 billion fraud involving a small group of top executives and outsiders.

It did not name the individuals but said those implicated were no longer employed by Steinhoff, which first disclosed the hole in its accounts in December 2017, knocking 90% off the value of its shares and triggering investor lawsuits.

With a stake of about 20% which he acquired in 2014 when he sold his clothing retailer Pepkor to Steinhoff in exchange for shares, Wiese was particularly hard hit by the crash in its stock price.

The 18-month forensic probe found that the retail group inflated its profits by R6.5bn from 2009 to 2017
News
2 years ago

“I would expect Steinhoff to give me back my money, and I will give them back their worthless shares,” Wiese told Reuters.

“But everybody knows the company does not have that kind of money, so our approach has been that the only way forward is for all the stakeholders to sit around the table and reconstruct the company,” Wiese added.

Steinhoff, which is also listed in Frankfurt and is registered in the Netherlands, is also facing a class action lawsuit from Dutch shareholder group, VEB.

Looted funds from its coffers helped “grease the wheels” of groups like the Broederbond long before 1994, and the Public Investment Corporation’s ...
News
2 years ago

VEB is seeking unspecified compensation from Steinhoff and its auditor at the time, Deloitte, for damages suffered from misleading information on the financial health of the company.

“As far as VEB is concerned, this report in no manner, shape or form influences our action. It does nothing to frustrate it, it does nothing to make it more tenuous or anything,” spokesman Armand Kersten said.

VEB, which says it has recouped 2 billion euros for investors in various companies over the years, suspended the class action litigation in October until April 3 to allow the company to focus on cleaning up its balance sheet.

Former Steinhoff CEO Markus Jooste says his "big mistake" as CEO was entering into a joint venture strategic partnership in 2007 with the German ...
Business
3 years ago

Deloitte, whose refusal to sign off on the 2017 earnings report sparked the investigation, has denied any wrongdoing.

Wiese, who is one of South Africa’s best-known business figures, dismissed any suggestion of wrongdoing. “People that are making these allegations are insane, or I’m insane.

What sane person will put R60 billion into a company that he knows is riddled with fraud?,” Wiese asked. Wiese was one of the early executives of Pepkor, which was co-founded by his parents in the 1960s in Upington on the southern edges of the Kalahari desert. He is best known for transforming grocery retailer Shoprite from six shops in the 1970s to hundreds across Africa.

The 77-year-old was also instrumental in reinventing Steinhoff, helping to expand it from discount furniture to a sprawling global retail conglomerate selling everything from mattresses and televisions to shoes and clothing.