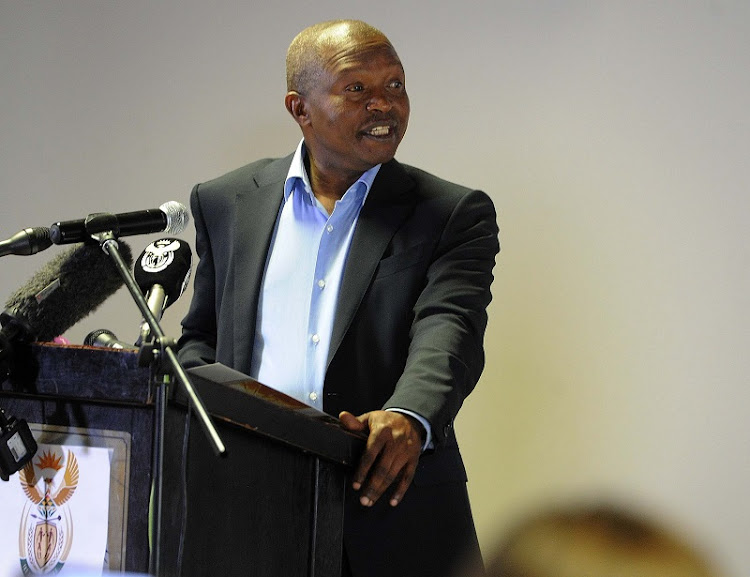 Deputy president David Mabuza says members of the ANC who did not make it to the party’s parliamentary list will be accommodated in other key government institutions.

This follows the submission of party list containing 200 candidates to the Independent Electoral Commission on Wednesday. The candidates will potentially be representing the party in the National Assembly and provincial legislatures after the May 8 general elections.

“I’m sure the ANC will be able to look at other options to deploy its cadres so that we occupy every important point and every important institution in the country,” said Mabuza on the sidelines of the ANC election blitz in Benoni, east of Johannesburg, on Thursday, adding that the scope of deployment was not just limited to parliament and provincial legislatures.

Asked if the party list was diverse, Mabuza said it was up to the branches to decide.

“It was a process that culminated from branches [of the ANC] to the national executive committee. It’s a very inclusive list."

On Wednesday, ANC secretary-general Ace Magashule came under pressure to explain the inclusion in the party list of minister of women Bathabile Dlamini, environmental affairs minister Nomvula Mokonyane, former home affairs minister Malusi Gigaba and former minister of mineral resources Mosebenzi Zwane. Magashule defended them, suggesting that it would be unfair to exclude them on the basis of allegations (of corruption) when they have not found guilty by the courts.

The EFF’s senior leadership stands at the top of the party’s list of candidates for parliament after the May 8 general elections.
News
2 years ago

Dlamini, Zwane, Nomvula get nod
News
2 years ago
Next Article