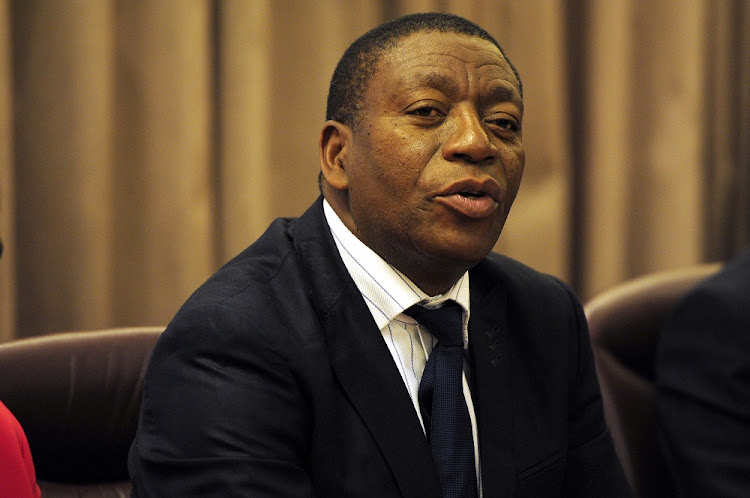 Gauteng human settlements MEC Uhuru Moiloa is frustrated by the problems caused by foreign nationals who illegally occupy houses meant for South Africans and contribute to the mushrooming of informal settlements in the province.

Moiloa told reporters in Johannesburg on Wednesday that documented foreign nationals could utilise the rental stock that government provides for the general public. However, Uhuru added that there were many undocumented persons who were causing the proliferation of informal settlements in Gauteng.

“[In] these squatter camps that you see proliferating in our province, there is a huge number of foreigners who are also squatting. Unfortunately, when you look at a squatter camp, you just look at [it as] a squatter camp of South Africans. The truth is that there are thousands of people from elsewhere on the continent that are squatting in our country. We’ve got to find a way of dealing with this issue without creating xenophobia,” said Moiloa.

He said the department was dealing with illegal occupation of houses in Olievenhoutbosch, Tshwane, which involved foreign nationals.

“People have [illegally] occupied houses there. Half of them are foreigners. I’m dealing with an informal settlement that was visited by the president in Mooiplaas [in Centurion]. The president instructed that we must develop housing there. But close to 40% to 50% of the people in that squatter camp are foreigners. We’ve got to sort out the element of lawlessness. People just come to South Africa without declaring themselves at our border control systems,” said Moiloa.

The provincial government has in the past week been expressing a growing frustration at the costs and implications of handling foreign nationals.

Gauteng MEC for health Gwen Ramokgopa told Sowetan a week ago that there are discussions with the national department of health to find new ways to finance the cost of treating foreign nationals in provincial hospitals.

Last week, Gauteng premier David Makhura blamed some foreigners for playing a part in serious crimes such as dealing in drugs, murder and cash-in-transit heists.

Locals kick foreigners out of RDP houses in Alexandra

Several foreign nationals have been kicked out of their homes in Alexandra.
News
3 years ago
Next Article