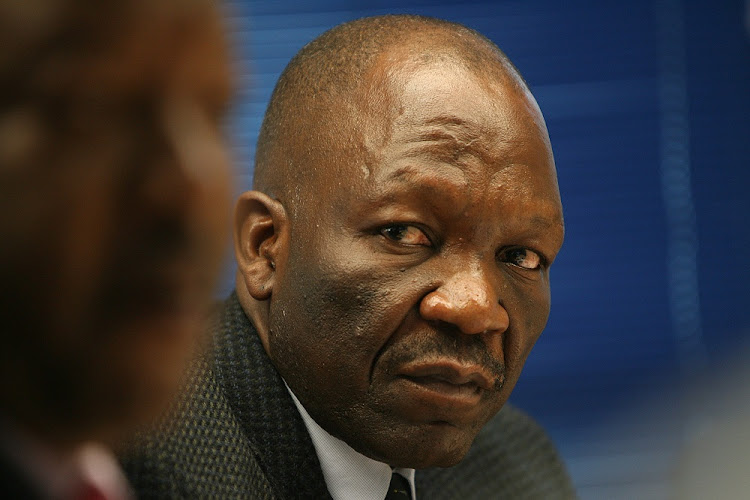 The Johannesburg Metro Police Department's chief David Tembe revealed on Tuesday that a child who had remained in a car when hijackers pounced it has been found inside the vehicle.
Image: Thobeka Zazi Ndabula

A three-year-old child was found safe on Tuesday in a vehicle reported by his parent as hijacked‚ according to the Johannesburg Metro Police Department.

JMPD officers responded after receiving an alert about a hijacked Toyota Corolla with the caller's 3-year-old son in it‚ metro police chief David Tembe said on Twitter.

"The vehicle was found abandoned between Ennerdale and Finetown in the south of Joburg with the boy still in the vehicle and no suspects in sight‚" said Tembe.

No further details are available as yet.