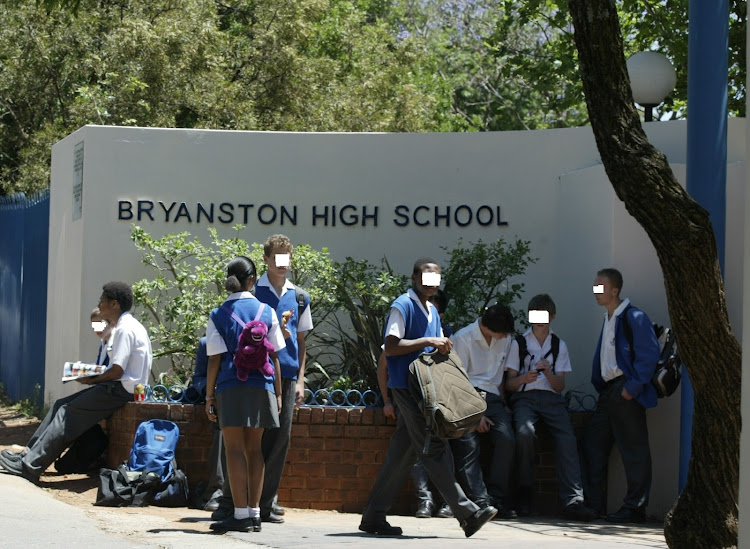 The sexual abuse case against a former coach at Bryanston High School has been postponed.
Image: Elizabeth Sejake / Sunday Times.

A former Bryanston High School sports coach accused of sexually harassing three pupils appeared briefly in the Alexandra Magistrate's Court on Tuesday before his case was postponed until April 15 for further investigation.

The postponement was to give the state a chance to obtain statements from three potential witnesses. He cannot be named until he has pleaded.

The man‚ aged 33‚ was dismissed by the school on March 1 after being found guilty of sexually harassing three pupils.

The school governing body said that the coach sat before a three-member disciplinary panel over the allegations.

A sports coach at Johannesburg-based Bryanston High School has been dismissed after being found guilty of sexually harassing three pupils.
News
2 years ago

He was found guilty on all counts covering sexual harassment and financial mismanagement.

The Women and Men Against Child Abuse (WMACA) said on Tuesday it hoped there would be no more delays.

The man first appeared in court in January.

"We at WMACA thank and praise the scholars for having the courage to come forward‚ exposing the accused and testifying.

"As much as we hope for a swift trial and a strong sentence we also hope that the grooming of his victims will come to light so that we can all learn more about the dangerous tactics that abusers (who are entrusted with the protection of children) employed to get access to children in order to abuse them‚" the organisation said in a statement.