Unclear if any South Africans killed in Ethiopian Airlines crash 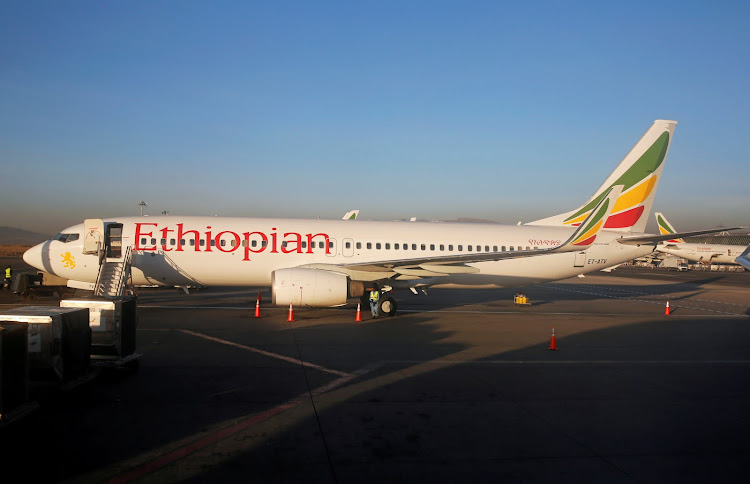 It remains unclear if any South Africans were on-board the Ethiopian Airlines Boeing 737 passenger which crashed on Sunday morning crash, killing the 149 passengers and eight crew members on-board.

“The South African diplomatic missions in Addis Ababa and Nairobi have been directed to work with the airline and ascertain whether there were any passengers in the affected plane travelling on South African passports,” presidential spokesperson Khusela Diko said on Sunday.

The flight left Bole airport in Addis Ababa at 8.38am local time, before losing contact with the control tower just a few minutes later at 8.44am.

“There are no survivors onboard the flight, which carried passengers from 33 countries,” said state-run Ethiopian Broadcasting Corporation, quoting an unidentified source at the airline.

Flight ET 302 crashed near the town of Bishoftu, 62km southeast of the capital Addis Ababa, the airline said.

An Ethiopian Airlines Boeing 737 passenger jet to Nairobi crashed early on Sunday March 10 2019, killing all 149 passengers and eight crew members on board, according to the country's state broadcaster.