Residents up in arms after missing boys are found 'murdered' 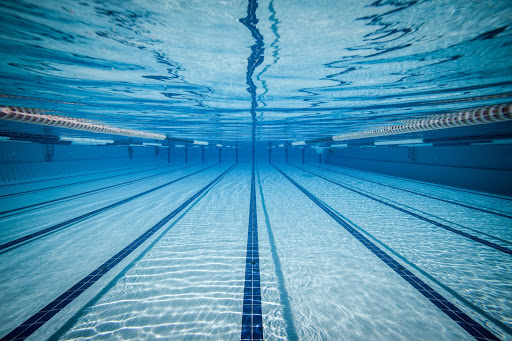 The kids were found in a residential pool 5km from where they were playing.
Image: 123RF/Andrey Armyagov

The gruesome discovery on Friday of the bodies of two young boys who were reported missing two days ago has angered Mahikeng residents, who have since called for foreign nationals to leave their township.

The bodies of cousins Onalenna Molehabangwe and Gontse Cholo,  both aged 10, were found in a swimming pool at a house rented by Nigerian nationals. According to police, the two boys went missing on Wednesday at a playground in Montshioa township. After a long search, police found their bodies at the swimming pool on Friday.

North West premier Job Mokgoro visited the families of the deceased on Friday to offer his condolences. Mokgoro, however, dismissed rumours that the boys were mutilated before being killed.

“I have spoken to the families of the deceased and they confirmed the boys were found with their body parts still intact … there were no missing parts,” he said.

It was still sketchy as to how the children ended up at Imperial Reserve while they were last seen playing at Montshioa township.

Community members on Friday threatened to burn down the house where the bodies were found, saying foreign nationals who rented the place have something to do with the deaths.

Community member Papi Malefane said they have been reporting unusual activities happeneing at the house for a while now but that police did nothing.

“Nigerians are killing our children, shoddy things happen in that house but police refuse to investigate. Now we have lost two children at the same house, which we normally complain about,” Malefane said.

One of the deceased boys' mother, Dimakatso Cholo, said she was still in shock.

“I had hope that he will come back home, I still do not want to believe that he is dead … all of this sounds like a horrible dream to me,” she said.

Both family members were yet to decide on the date of the funeral.

North West police were on Friday trying to piece together how two boys, alleged to have been kidnapped from  a park near Mahikeng earlier this week, ...
News
2 years ago
Next Article