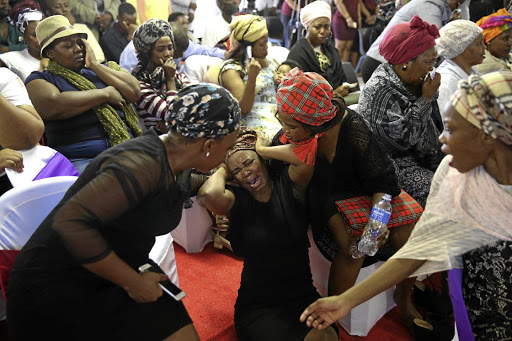 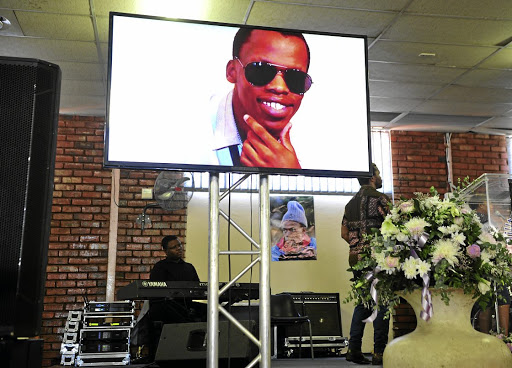 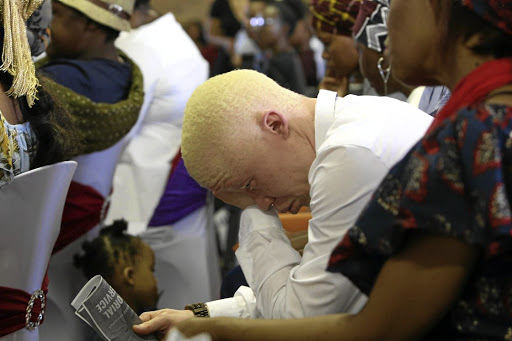 The family of slain Matwetwe lead actor Sibusiso Khwinana aspires to take comfort in the fact that he died after having left his mark in the entertainment industry.

Song and dance marked the emotional memorial service held at the AFM Hilltop Restoration Center in Soshanguve, north of Pretoria, which was mainly attended by the youth.

Khwinana's parents listened quietly as his friends spoke about the wonderful person he was, with most of those that took to the podium stepping down in tears before they could finish speaking.

His cousin Khalo Khwinana also tried hard to hold back tears as she told mourners that the family was very proud of the fallen star.

She said they didn't think Khwinana would want people "to cry on and on, he would want us to find [comfort] in that he made a mark."

"We, as the Khwinana family, are deeply saddened by Sibusiso's passing.

"We know that he had such big dreams and he was definitely going to touch more lives [through his work]," Khalo said.

Khalo told dozens gathered to pay their last respects to Khwinana at the memorial service that his passion for acting was second to none.

"His passion for everything he did was something to be proud of," Khalo said.

She said her "emotions range from being very sad to very angry in a split second
because of the way he died".

"Sobi [Khwinana], we love you and you will always be in our hearts.

"As we gather today to listen to people who spent so much time with you, we know that we will be reminded of the great person that you were," Khalo said to cheers and clapping from the audience.

The memorial service took place on the day which police also announced that they had identified three suspects responsible for the murder of the actor.

Khwinana was stabbed and killed during a robbery in which robbers stole his cellphone in Pretoria on Friday night.

Khwinana's childhood friend and neighbour Thabiso Gafane said he would miss his laugh.

"I will forever miss him. I will miss the way we used to eat so much food. We became brothers. I realised that there is no stopping him when he stopped pursuing his mechanical engineering qualifications for the arts. I was so proud of him," he said.

His friend and colleague Katlego Chale described Khwinana as a visionary.