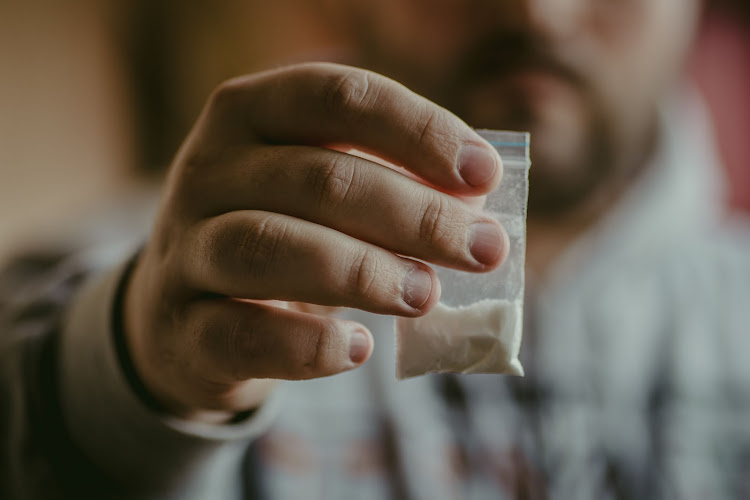 A police officer has been arrested for theft and defeating the ends of justice after allegedly destroying evidence.
Image: 123RF/dedmityay

The police arrested one of their own while she was on duty on Monday for theft and defeating the ends of justice.

“She was immediately arrested after all evidence she had destroyed was collected to build a solid case against her. The suspect was released on R500 bail.”

The constable will again appear in the Worcester Magistrate’s Court on April 9.

Western Cape police commissioner Lieutenant-General Khombinkosi Jula said: “This is the evidence of what we have been saying. As the management, we will root out corrupt police officers within our ranks. This will surely serve as a deterrent to other police members who may get lured to corrupt activities when they are supposed to fight crime.”