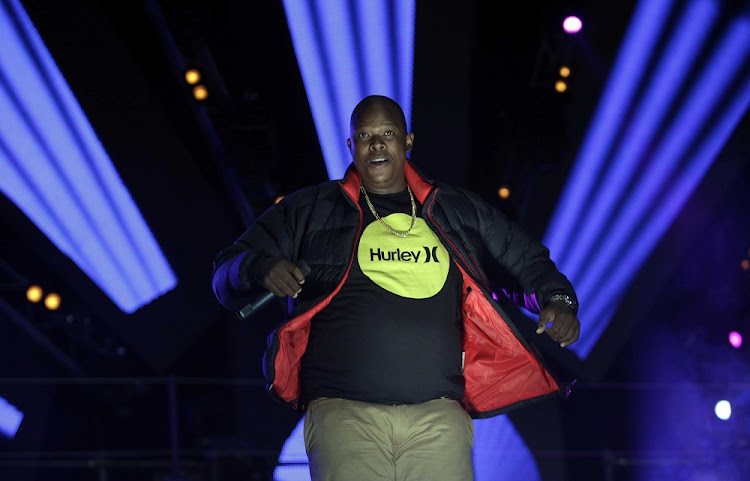 “I’m very appalled by this attack on a woman. We call upon the South African Police Services to immediately arrest this perpetrator. I would like to also encourage Babes Wodumo to lay a charge of assault in order to allow the culprit to be subjected to the laws of the country‚” she said in a statement.

Meanwhile‚ the EFF is at the Umlazi police station to lay a charge of assault against Mampintsha for the alleged incident.

EFF KZN chairperson Vusi Khoza arrived at the police station at 11am.

KwaZulu-Natal police spokesman Lieutenant-Colonel Thulani Zwane was unable to confirm whether the case had been opened by noon.

Affectionately known to millions of her fans as the Queen of Gqom‚ Wodumo was seen in a recorded video being beaten multiple times‚ allegedly by her boyfriend‚ Mampintsha‚ after an altercation on Sunday night.

The video‚ which has gone viral‚ has kept social media abuzz‚ with thousands of people reprimanding Mampintsha for the alleged attack.

Sithole-Moloi said women abuse was the most prevalent violation of human rights.

She called on “the people of KwaZulu-Natal to stand up and condemn such a barbaric act which takes place during the human rights month”.

Babes Wodumo's sister has broken her silence on the alleged abuse involving Babes and Mampintsha.
News
3 years ago

The assault was captured on an Instagram live recording.
News
3 years ago

Gender-based violence groups explained that their hands were tied when it came to laying charges against musician Mampintsha, who was filmed ...
News
3 years ago
Next Article