Government must 'in a big way' register foreigners in SA: Thokozile Xasa 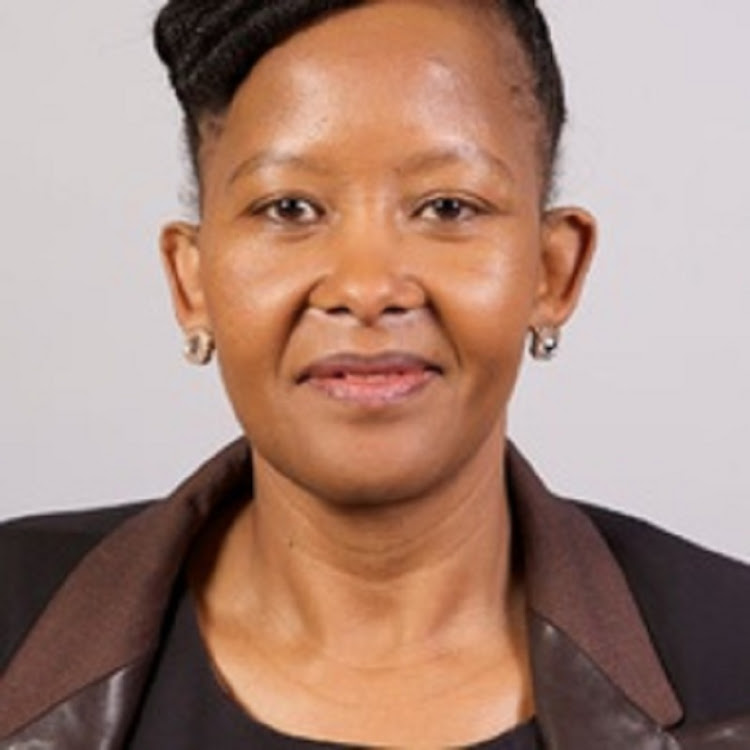 South Africa's immigration laws are lenient in the case of foreign nationals who come into the country and do not add value but make it difficult for those who come to add value.

This is according to deputy minister of finance and deputy chairman of the ANC sub-committee on social transformation Mondli Gungubele‚ who was speaking during a manifesto briefing at Luthuli House on Sunday.

He said the national government was attending to this issue because the country's economy was anchored by the contributions of people who come from outside the country to invest in the land.

Said Gungubele: "If you look at the history of the South African economy‚ its anchor has a lot of people from outside.

"By the way‚ if I am not to be controversial‚ we are criticised that people who do not add anything to our economy have easy access‚ but those who want to add have a difficult access. But those are some of the things national government is attending to."

Police have been called in to diffuse tensions in Alexandra Extension 2 where a group of people are evicting some residents from RDP houses saying ...
News
2 years ago

Xasa added that undocumented foreign nationals were putting a strain on social services in the country and taking advantage of South Africa's subscriptions to various international treaties on immigration.

"There are issues such as street stabbings and all of that‚ but the critical issue has been where you find that those people do not exist in the records of the country‚" said Xasa.

"Foreign nationals who have come to South Africa have come for various reasons. Some would have come legally while others come illegally.

"Our plan moving forward is to make sure that in a big way we register people who are in South Africa. Some have come to develop their skills using our universities and‚ therefore‚ in cases of the scarcity of that skill‚ some are offered to remain in the country because we need the skill. Such people are not to be thought of as people who need to leave the country."