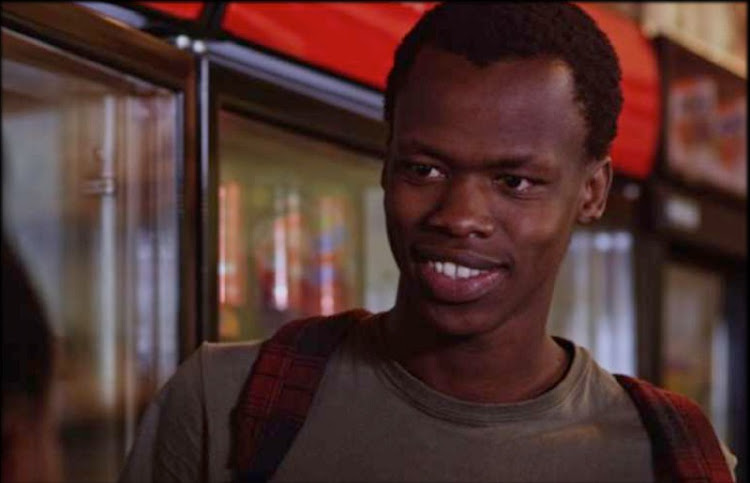 One of the stars of the critically acclaimed movie Matwetwe has been killed.

Police officials on Saturday said a 25-year old man was attacked outside the Sterland Cinema on the corner of Beatrix and Pretorius Streets,  in Pretoria Central.

The actor, Sibusiso Khwinana, had  been to a movie with a co-star, after it ended, the two requested an Uber.

While awaiting their transportation outside the cinema shortly after 11pm, a man appeared, grabbed Khwinana's phone and ran off with it.

"It is alleged that the deceased and his friend were at corner Pretorius and Steve Biko Streets when the deceased was accosted by the suspect who demanded his cellphone. As they were wrestling for the cellphone the deceased was allegedly stabbed with a sharp object on the upper body. He was certified dead on the scene," SAPS spokesperson Captain Mavelo Masondo said.

A case of murder and robbery is currently being investigated.

"No arrests has been made and police are appealing to anyone who might have information that can help in the investigation or in apprehending the suspect to please call the nearest police station or call Crime Stop on 0860010111," he added.

State Theatre Public Relations Officer Thakgatso Setseetso, where the Matwetwe auditions took place said he was aware of the actor's passing and had been shocked by it.

"We have not heard official comment from the family yet.  We heard the news earlier and were all shocked. I saw it on our whatssup group chat, Setseetso said.