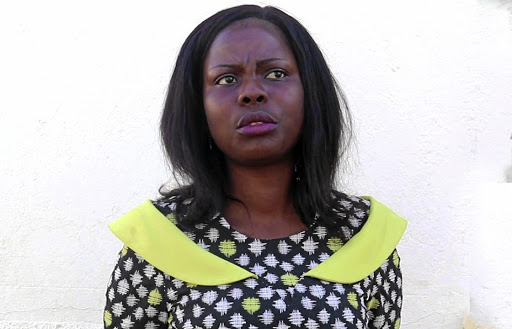 The mayor of the cash-strapped Maruleng local municipality in Hoedspruit, Limpopo, Dipuo Thobejane will resume her duties today without an official car.

This comes after a courtesy vehicle provided by an insurance company plunged into a river yesterday morning.

The courtesy car was a temporary replacement for her official car, an SUV, which crashed in December.

This is a third car crash involving Thobejane's vehicles in as many months.

An official, who asked not to be named, said the silver Mercedes-Benz sedan veered off the road and plunged into a river in Ofcalaco outside Tzaneen.

Thobejane's vehicle has been written off
News
3 years ago

"There was no other car involved in the accident except our own," said the official.

Municipality spokesperson Joe Seokoma said he was not aware of the accident.

"He was on his way to fetch the mayor in Bismarck."

Thobejane had accused her driver of crashing her car in December while driving it without authorisation.

Last month, Thobejane crashed her own Ford Ranger in another accident.

No permission was given for him to use the vehicle.
News
3 years ago
Next Article