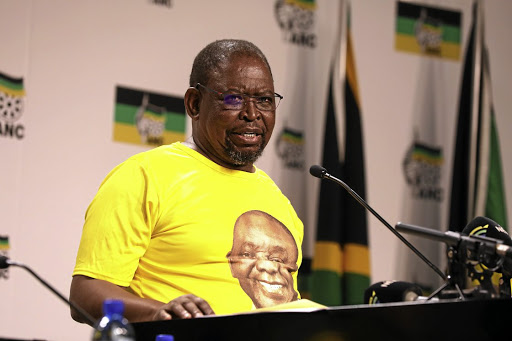 The ANC has thrown its weight behind the government's plan to unbundle power utility Eskom into three entities for it to be sustainable.

Speaking at the party's headquarters in Johannesburg yesterday, the ANC economic transformation committee chairperson Enoch Godongwana said this needed to be implemented as it was a decision that was taken over 20 years ago.

"The white paper in 1998 said electricity generation in South Africa should be 70% Eskom and 30% private entities. In between, no regulatory framework was created for private industry to participate, hence no investment came through," said Godongwana.

He said that forced Eskom to start a new build in 2004 and as a result, the country started to experience power outages in 2008. Several opposition parties and trade unions, including ANC alliance partner Cosatu, believe the unbundling will lead to massive job losses.

But President Cyril Ramaphosa has previously said the unbundling of Eskom was aimed at aligning it with international best practices.

Ramaphosa said Eskom would unbundle into generation, transmission and distribution and will not result in it being privatised.

However, SACP general secretary Blade Nzimande said: "We are strongly opposed to the privatisation of Eskom but support restructuring provided it is aimed at making Eskom function more effectively and efficiently; and most importantly, does not open the door to privatisation nor place workers' jobs in jeopardy."

Nzimande was speaking to the media yesterday following the party's three-day central committee meeting in Joburg.