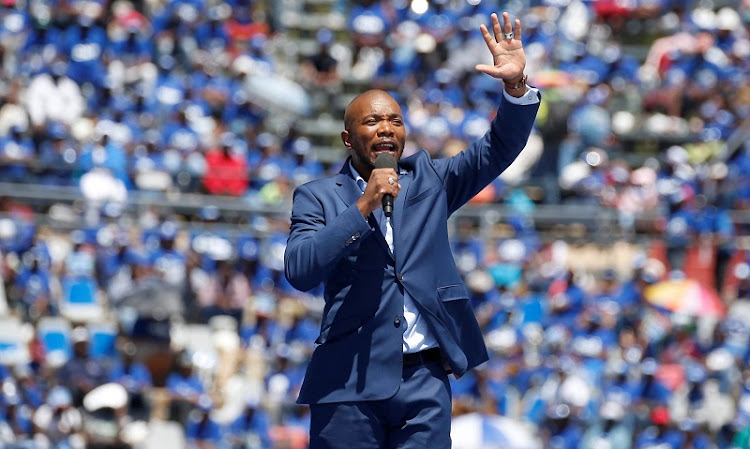 The DA has once again taken a strong stance on black economic empowerment, saying that it's not sustainable.

The party believes that BEE is a redress policy and has opted to offer a remodelled version of the ANC's BEE to voters.

"The problem is that there are still many overwhelming foundational challenges to economic redress that is truly broad based. The DA believes that it is not sustainable or effective to set these objectives for business when the bottom-up approach to redress has been so completely neglected," the party says in its manifesto.

"By this we mean that there has been little real improvement of the enablers that would allow those previously disadvantaged by race-based apartheid policy to complete in the economy in an equitable fashion," the manifesto says.

In its 75-page manifesto, the official opposition party says this will save the country close to R5bn annually.
News
3 years ago

The DA has previously received a backlash from the public and its own members when certain party leaders were against this policy.

Former DA head of policy Gwen Ngwenya, who resigned from her position last month, confirmed that the federal council had endorsed the decision to dump BEE because it was not working.

Ngwenya, who was not present at the party's manifesto launch, cited in her resignation letter that the "bottom line is that I do not believe the DA takes policy seriously; and as a result, there has not been the operational or political resources necessary to result in a policy outcome I can be proud to be associated with".

DA leader Mmusi Maimane has previously rubbished claims that the party has wholly scrapped the policy and said that the party's model gives equity to employees and to develop enterprises and broaden inclusion.

The Democratic Alliance launches its election manifesto at the Rand Stadium in Johannesburg.
News
3 years ago

Following public disagreements on the party’s stance on the empowerment policy, the DA seems to have changed its tune.

"From this logic, the DA supports a much-simplified system that measures real empowerment. Our approach would see the current BBBEE scoreboard vastly simplified with the inclusion of timeframes for initiatives in the scorecards to help business plan for the medium and long term," the manifesto says.

Furthermore, the DA believes that its approach will be to set requirements - as part of its scorecard -  to ensure that beneficiaries of BBBEE are not politically connected elite or individuals who are continually "re-enriched".

The party launched its manifesto at the Rand Stadium in Johannesburg on Saturday.

The Democratic Alliance launched their manifesto on Saturday, February 23 2019, at the Rand stadium, in Johannesburg. Here are 5 points from the launch.