Parties have failed to make the most of social media 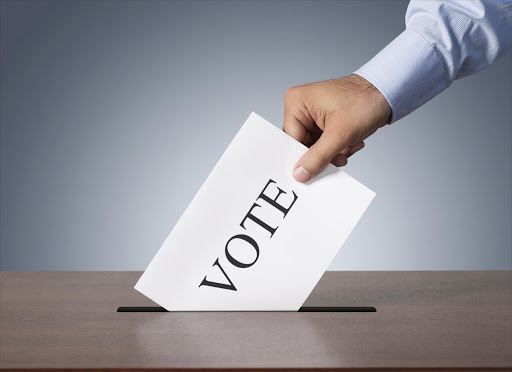 Political analysts have said that political parties have failed to use social media effectively to campaign for the upcoming elections.
Image: iStock Images

Months of campaigning on social media ahead of the local government elections will not translate into ballot box support tomorrow, say analysts, who believe political parties are not utilising Facebook and Twitter to their full potential.

Social media analyst Yavi Madurai said that to influence voters online a political party would have to do “the right things at the right time in the right way”.

“They have begun to understand that social media are very powerful and that they need to go there as much as they need to do door-todoor campaigning.”

Madurai said political parties had not used social media “to create great engagement [but] as just another marketing communications channel, advertising what they are doing and how great they are as brands, and why they should be supported”.

Political analyst Zakhele Ndlovu said: “I don’t think social media will have any impact on the way people vote in this election. If you look at the last presidential campaign in the US, Barack Obama relied heavily on social media and it worked for him because in the US so many people use social media.

“But in South Africa the traditional media still play an influential role and the so-called born-frees on social media don’t have an interest in politics.”

He said most of the votes cast tomorrow would be those of loyalists impervious to canvassing.

Parliament to be dissolved to make way for May 8 elections

Parliament is to be dissolved in the next few days, albeit at a technical level.
News
2 years ago
Next Article