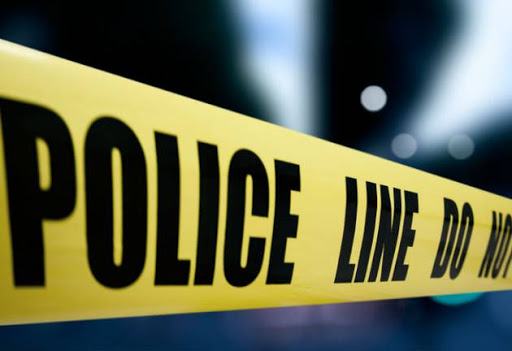 A prison warder was murdered and his brother assaulted on Sunday morning after being abducted from their home in the Eastern Cape.
Image: iStock

Two brothers were abducted from their home in the early hours of Sunday morning, with one - a prison warder - being murdered during the attack by three suspects, police have confirmed.

The brothers, estimated to be between the ages of 35 and 45, were sleeping when the attack occurred between the hours of 3am-4am at at their homestead in the Dapu administrative area of the Eastern Cape.

"One of the brothers is a prison warder working at Lady Frere. After they tied them with ropes, they were forced into the car," said Captain Namhla Mdleleni.

The suspects drove off with them towards the direction of Cala.

"When they approached Cala, they stabbed the prison warder to death and assaulted his brother."

They then dumped them in open veld.

The brother who survived managed to reach members of a nearby community, who helped him get to hospital.

A case of murder and kidnapping was opened.

The vehicle was found on a road to Mthatha.

Police are appealing to anyone who can assist with the investigation to contact Detective Captain Mzwanele Msengana at 0825292441 or 0860010111.