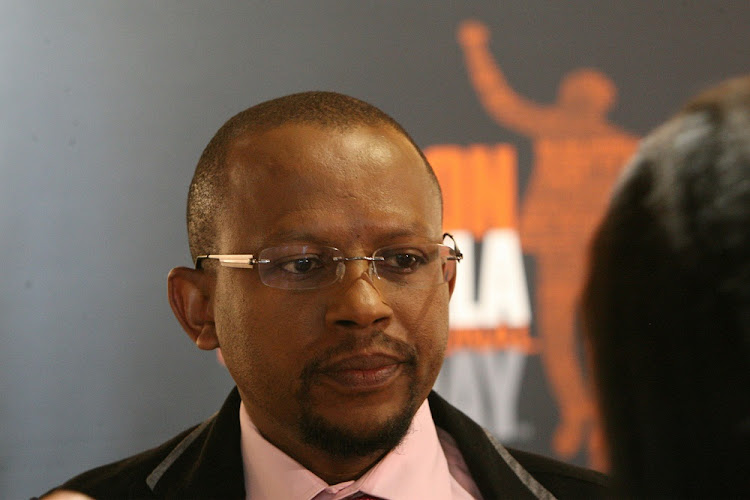 The awarding of a key to an Italian city to the Nelson Mandela Foundation boss will strengthen the public image of the organisation.

The foundation's chief executive Sello Hatang said this on Friday after he received an honorary key to the City of Florence by the mayor, Dario Nardella.

"The award is a recognition of the work we have done, particularly around the centenary of Nelson Mandela," Hatang told Sowetan, additing that the award also shows that the foundation will spend the next 100 years continuing to care for the vulnerable in our society and that the work of the foundation goes beyond SA borders.

"The award will also teach us to appreciate the depth, weight and importance of Madiba," he said.

Hatang added that he would not have been awarded the key to the city had it not been for the hard work put by the foundation's staff.

He said the award has prompted two Italians who hold senior positions in their professions to want to come to SA from July until September and volunteer in whatever capacity to the foundation.

"The award goes beyond funding. It is  about legitimacy and credibility. With our partners here it gives us a bit of credibility. It will help us access other resources," he said.