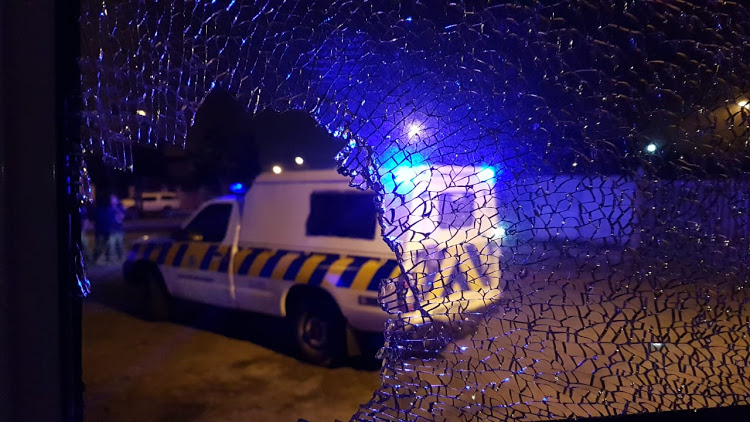 The Gugulethu fire station in Cape Town was damaged in a petrol bomb attack by community members on Friday night‚ city officials have confirmed.

“There was a petrol bomb attack on the station. Staff were evacuated and the station was closed‚” said a spokesman for a the city’s law enforcement division‚ Wayne Dyason.

However‚ he was not immediately able to provide more details.

There were no reports of casualties.

He said damage had been caused to the front engine bay doors and that traumatised crew members had been relocated to the Mitchells Plain fire station until further notice.

The death of a man in Cape Town on Monday night brought the week’s shack fire fatalities to nine.
News
3 years ago

“This is really not acceptable and the attack is condemned in the strongest terms. A fire station is there to help people‚ and is not the enemy. This madness must come to an end‚” he said.

It's not the first attack on the Gugulethu fire station. The station was torched during a protest seven months ago.

A post on the Fireside Firefighters social page on Facebook on Saturday read: “Another attack on Gugulethu fire station.... putting our heroes lives at risk unnecessarily. Firefighters are also humans‚ we have families‚ people that love and care for us. We are bread winners and in some cases the only ones with an income in our households. Yet we are constantly affected by the poor decisions of communities who have no regard for the well being and safety of others. We are ORDINARY PEOPLE doing EXTRA ORDINARY THINGS‚ our lives matter too! To the crew of Gugulethu fire‚ you are in our prayers!”