Long queues as R210m comes up for grabs in Powerball draw 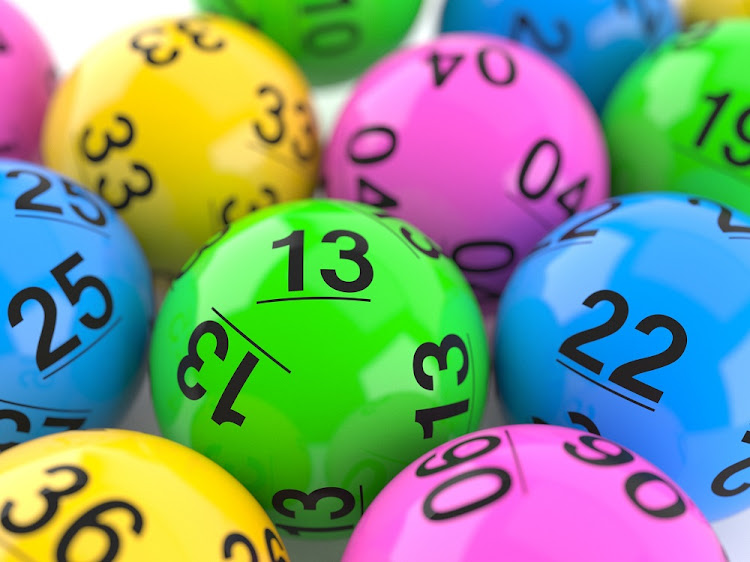 Chance-takers are queuing up outside retail outlets with hope that they might strike it rich in tonight's estimated R210-million Powerball jackpot.
Image: 123RF/tawhy

Long queues were common across SA on Friday as thousands harboured hopes of winning the country's - and the continent's - biggest lottery ever.

R210m was up for grabs. Week after week‚ the jackpot continued to climb. Despite scores of tickets being bought‚ not a single person had managed to match the winning Powerball numbers.

While National Lottery operator Ithuba was unable to disclose how many tickets had been sold ahead of Friday's draw‚ queues outside sale points across the country were proof that there were many hoping to become millionaires.

On Friday as the jackpot was placed at the outstanding amount‚ staff of the SA lottery operator‚ Ithuba‚ did something different to mark the occasion. To match the R210m figure‚ they set off to perform 210 random acts.

National lottery operator Ithuba has confirmed that there was no winner for the PowerBall jackpot estimated at R190m on Tuesday night.
News
3 years ago

These included surprising customers by paying for their fuel‚ groceries and taxi-fare bills‚ Ithuba said.

The Ithuba staff and a group of celebrities also headed to the lottery sales queues in random parts of the country‚ where they gave some refreshments to the hopeful players.

The highest ever Lotto jackpot to be won in SA was R145m‚ won by a man from Secunda in Mpumalanga in August 2018.

In a sit-down interview with SowetanLIVE‚ the winner had said he had used his dreams and the good old Fafi method to choose his numbers.