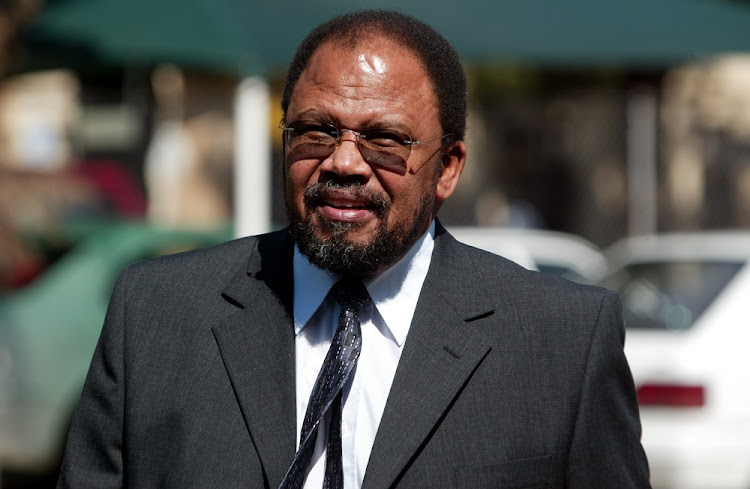 Witnesses who gave testimony before the commission of inquiry into the Public Investment Corporation (PIC) have been receiving death threats.

On Thursday, the commission said it had received an anonymous SMS revealing that the threats had been made to individuals who had already given evidence and those who had agreed to testify at the upcoming public hearings.

The matter has been reported to police.

“The [SA Police Service] has commenced with the urgent investigations of these threats in order to identify and take the necessary steps against the person(s) who have made these threats, as well as identifying the sender of these anonymous messages,” the commission said.

The PIC manages more than R2-trillion in assets on behalf of the Government Employees Pension Fund (GEPF) and other social security fundsm such as the Unemployment Insurance Fund (UIF) and the Compensation Fund.