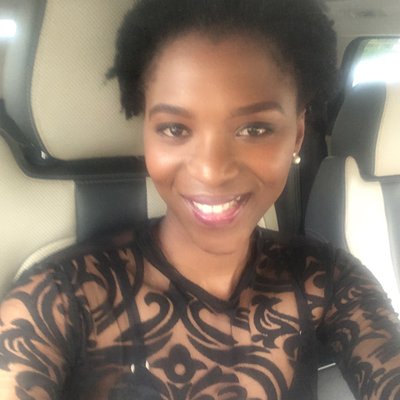 Viwe Mtwesi‚ a young cardiologist who was insulted for her dress sense‚ has opened a case with the police.

Mtwesi confirmed that she has opened a case of crimen injuria and defamation of character at the Pretoria West police station against a woman who labelled her a "prostitute" on social media.

A Twitter user by the name of Warrior Woman Elminie called Mtwesi a prostitute via an account that has since been deleted.

This was after a picture of Mtwesi in a lace top was shared by the Metro FM's Breakfast Twitter account.

"That woman called me a prostitute. I did not open a case because I have anything against prostitutes or I'm judging them‚ she just needs to be taught a lesson about cyber bullying."

Mtwesi says that she is only a doctor within the confines of the hospital and during consultations with patients‚ but outside her profession; she's free to be.

"After the tweet I put out‚ some random person anonymously sent me details of the woman-where she works and even told me she works night shift today. I then called to confirm with her manager and my lawyers will serve her with the legal papers."

Mtwesi says a Johannesburg law firm offered to represent her pro-bono‚ following the tweets in which she said she would open a case against the woman who insulted her.

"Women must let other women be. How I dress is no one's business and it doesn't make me less of a good doctor."

Police have confirmed to our sister publication TimesLIVE that a case has been opened.