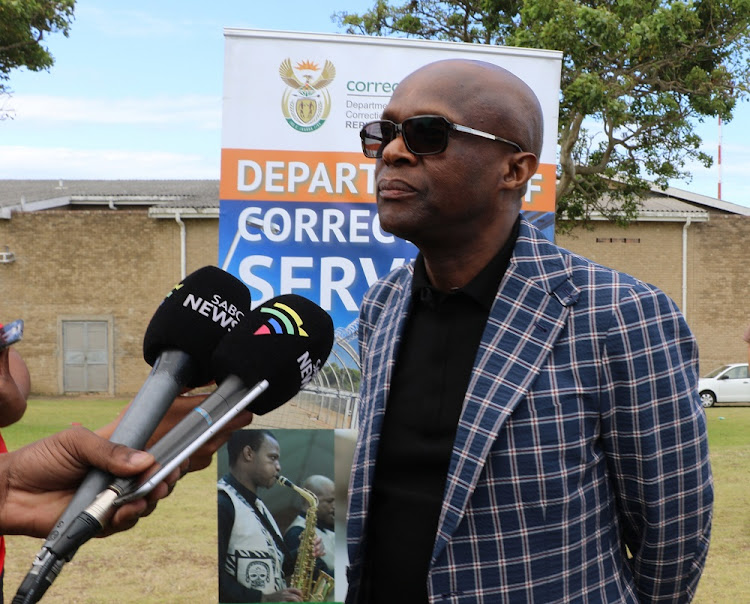 Deputy minister of justice and correctional services Thabang Makwetla wants to clear his name before the state capture commission of inquiry.

Makwetla is alleged to have received undue financial benefits from the controversial company Bosasa.

This, after Bosasa employee Richard le Roux alleged at the commission chaired by deputy chief justice Raymond Zondo, that Makwetla was among several government officials who received benefits from the company which has since been renamed African Global Operations.

Le Roux alleged that under the "special projects", he was instructed to install security systems at various government officials and politicians homes.

He works for Global Technology Systems, formerly Sondolo IT, which is a subsidiary of Bosasa.

In a statement released on Tuesday, Makwetla said that the evidence submitted before the commission that an electric fence and an alarm system were installed at his home by Bosasa was not new.

"I have previously responded to it, and will deal with it again when I appear before Justice Zondo on the date I am granted audience."

In September last year, Makwetla admitted that he met with the company’s CEO Gavin Watson who commissioned for security upgrades including surveillance cameras, electric fence and alarm system to be installed at his house.

This, Makwetla said, was after a break-in during the festive season at his home.

Makwetla said he became alarmed after the installations took place without Watson forwarding any quotation bearing costs he would be liable for.

“When the deputy minister [Makwetla] spoke to Gavin about it, he said he doesn’t expect himself to charge the deputy minister as a comrade for assistance that he can afford to offer without incurring any significant costs. Makwetla immediately disagreed with him for the obvious reason that perceptions of conflict of interest would be difficult to dispel because his company is doing business with DCS [department of correctional services]," read a statement by Makwetla’s spokesperson Ntime Skhosana.

“Makwetla pleaded with Mr Watson, not once, not twice, not thrice, but continuously ever since, Mr Watson has simply, flatly refused to send him the bill for the job,” read the statement.

Bosasa is said to have received government contracts worth over R12bn which are now subject of investigations.

Mantashe has refuted the allegations and Mokonyane has also promised to respond to the claims at an appropriate time.

Makwetla said that he had submitted a request to appear before the Zondo Commission not because he was named but because “it has always been my conviction to make a modest contribution towards efforts to arrest the threat of a backward slide in our national transformation project".

"We have to combat corruption in all its manifestations in the dream of those who gave lives generously for this country to be free, must not lie in ruins,” he said.

The commission could not immediately confirm receiving Makwetla's request to give evidence.

Makwetla had also previously said that he would request the public protector to investigate all contracts awarded to Bosasa “or any other big enterprise during my term in the ministry”.

DA MP Phumzile Van Damme appealed to President Cyril Ramaphosa during the state of the nation address debate to suspend and investigate Makwetla along with other ministers.