Shantytowns on the rise in Jozi 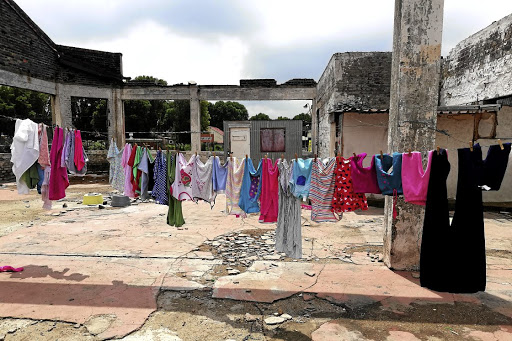 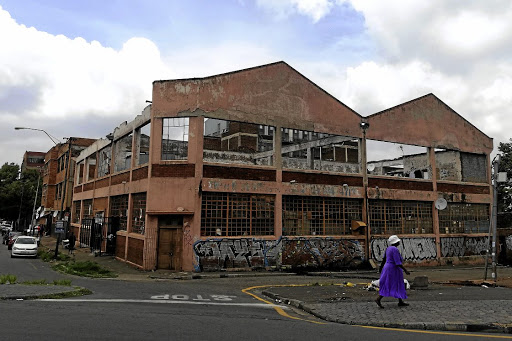 Desperate residents of Johannesburg are building shacks inside and on top of abandoned and hijacked buildings as new shantytowns mushroom across the inner city.

Hundreds of people have made themselves at home in some of the city's abandoned old factories, office buildings and dilapidated residential flats, mainly in areas such as Jeppestown and Troyeville.

What may seem like abandoned buildings to many have become a warm haven for homeless people who are in a desperate need for proper housing.

The shiny corrugated iron shacks are noticeable from the Jeppe train station railway bridge, with lots of laundry on washing lines visible from afar.

"This is home to us," said Eunice Madonsela, 50, who claimed to have lived in the building over 20 years ago when it was still a factory.

"I arrived here when I was very young and my late employer brought me here together with other people who worked for him."

The old factory at the corner of Jeppe and John Page streets in Jeppestown has more than 60 shacks, Madonsela said.

Most of the shack owners in the building are from rural KwaZulu-Natal villages, including Nkandla.

The building later caught fire around 2006 and was severely damaged.

She said she has raised two of her children who are now in high school, in the building.

"I've applied several times for an RDP house but up until now I never got it."

Another resident, Bheka Biyela, 38, said he arrived in the building in 2005. He said there were people who tried to hijack the building from them so they can pay rent.

"We rented from a white man who owned the building. We know he died so there was no way anyone could make us pay," Biyela said.

He said they have problems with electricity as the municipality always cuts off their power due to illegal connections.

A woman Sowetan found upstairs in one of the shacks said she lived there with her husband.

"We know it's not safe to live here but we have no other choice," she said.

She is hoping for a dignified housing one day.

City of Johannesburg housing spokesperson Willington Simelane said: "The inner city has been neglected for many years and the resultant degeneration of the built environment where buildings have been hijacked or abandoned is a matter that is receiving urgent attention. In Jeppestown, there are a number of abandoned factories that have been illegally invaded."