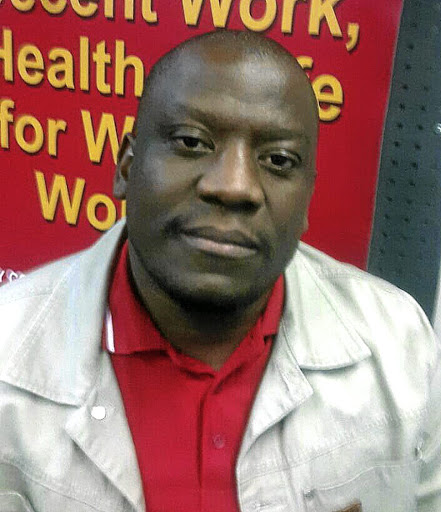 The establishment of a unit that's similar to the disbanded Scorpions must not be used to settle political scores, but should prosecute where there is tangible evidence.

This is the view of Cosatu, which has long called for corrupt individuals to be prosecuted.

"In principle it's a good idea but we need to reflect because with the Scorpions, there was this feeling that they were tainted by political interference," said Cosatu spokesperson Sizwe Pamla.

On Thursday, President Cyril Ramaphosa announced during the State of the Nation Address that he would establish a directorate within the National Prosecuting Authority aimed at dealing with systematic corruption, including explosive evidence presented before the Zondo commission of inquiry into state capture.

The Scorpions were established by former president Thabo Mbeki in 1999 to fight high-profile corruption cases and had achieved success.

The unit was disbanded in 2009 during former president Kgalema Motlanthe's term.

The new directorate would see investigators working closely with prosecutors as more allegations emerge at the Zondo Commission, the Mokgoro ...
News
2 years ago

NPA will set up a special unit to deal with state capture prosecutions, President Cyril Ramaphosa announced on Thursday.
News
2 years ago

"We need to get a sense of how this unit is going to work. What are the mechanisms that are in place to avoid a repeat of a Scorpion scenario. When we look at where we are as a country and our institutions, we get a sense that we need to do something extraordinary," said Pamla.

Institute of Security Studies justice and violence prevention head Gareth Newman said the directorate needed a number of skilled and experienced people to crack down on corrupt activities.

"If they use the same model [as the Scorpions] and is seen as a choker approach to investigations, where prosecutors are used with skilled investigators and forensic accountants working together at the same time, then it will be far more effective than the Scorpions," said Newman.

Newman said Ramaphosa's motivation to establish the unit could have been as a result of evidence from the Zondo commission.

ANC spokesperson Zizi Kodwa said: "We're making sure the NPA has some teeth because over time, some of the NPA's authorities have been compromised over time."

He said the ongoing commissions of inquiry investigating a number of corruption allegations are part of the ANC-led government's plan to fight corruption, restore credibility and bring back the rule of law.