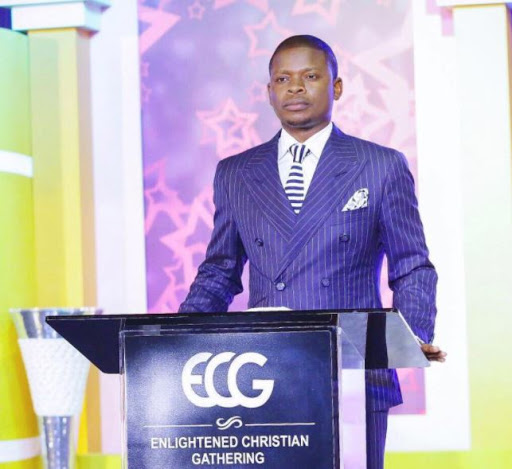 Followers of the controversial Prophet Shepherd Bushiri have gathered in their thousands to hear their leader's first Sunday sermon since his release from police custody on Wednesday.

Bushiri and his wife were granted R100 000 bail each by the Specialised Commercial Crimes Court in Pretoria.

According to the Hawks, the case against the pair "concerns alleged offences of fraud, money laundering and contravention of the Prevention of Organised Crime Act. (POCA), committed from 2015, in relation to Exchange Control Regulations related to foreign currency in an amount of 1 147 200 USD."

On Sunday many congregants could be seen flocking into the church venue. Inside the halls people were singing and chanting praises to the Lord.

As the country geared up for the State of the Nation Address (SONA) to be delivered by President Cyril Ramaphosa, Black First Land First (BLF) made a ...
News
2 years ago

The same fanatic behaviour was displayed by churchgoers outside the court building following Bushiri's arrest over a week ago.

On Sunday, congregants were seen praying while declaring fire upon those who acted against their beloved leader.

Last month, Bushiri appeared before the Commission for the Promotion and Protection of the Rights of Cultural, Religious and Linguistic Communities (the CRL Rights Commission) to explain the circumstances surrounding the deaths of three women who were killed during a stampede at his church in December 2018.

The commission recommended that the church find a suitable venue to accommodate its congregants following a report by the Tshwane municipality that the church premises did not comply with safety regulations.

What do Cyril Ramaphosa and Shepherd Bushiri have in common?

Shepherd Bushiri was the most searched individual on Google SA this week.
News
2 years ago
Next Article