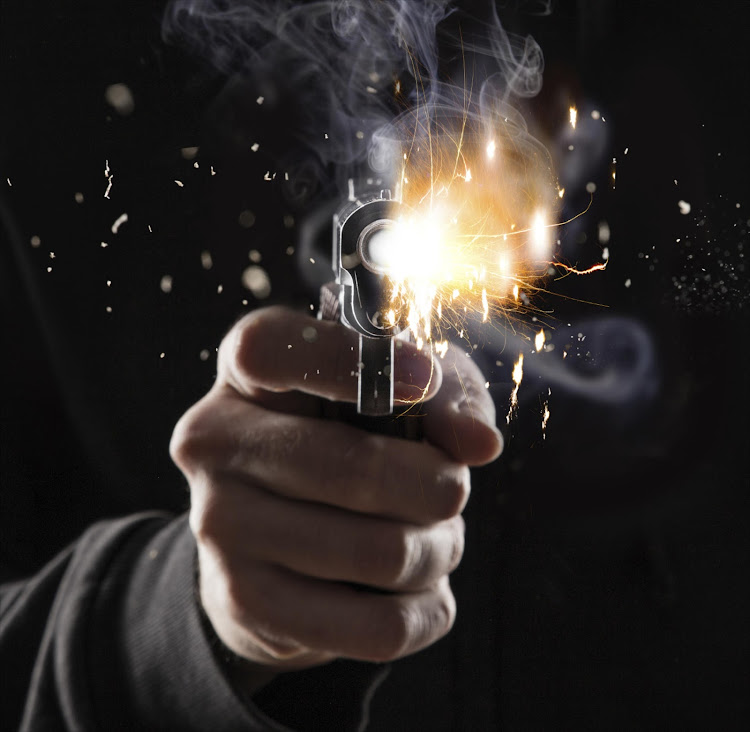 When a homeowner in Bryanston, Sandton, was confronted by four would-be burglars in his house, he exchanged fire with an armed suspect.

One man, believed to be in his 20s, died of a gunshot wound during the incident, said Netcare 911, which was alerted at 9.30pm on Thursday.

An unlicensed firearm belonging to the suspects was seized at the scene.

Dlamini said, according to information provided to the police, "The owner of the house woke up and saw four suspects who were already inside the house. One of the suspects shot at him and he returned fire with his licensed firearm. He fired several shots and one of the suspects was fatally shot while three others managed to escape."

The homeowner, 50, was not injured, "but he was taken to the hospital as he was traumatised".

Police have launched a manhunt for the other three suspects.

Naka Drotske: 'I just decided to attack them'

Former Springbok hooker Naka Drotske didn’t take his own personal safety into account when he charged four armed assailants last December because he ...
Sport
3 years ago

Another inquest docket has been opened by police following another shooting, also on Thursday night.

Dlamini said four suspects driving a Hyundai had robbed a salon at Bramley and hijacked a VW Polo while making their getaway. The suspects also hijacked another vehicle, a BMW, at Edenvale and drove towards Tembisa while police were tracking them.

The VW Polo and a BMW were abandoned in Norkerm Park, but they were trapped when encountering a police roadblock.

Said Dlamini: "Four suspects who were in a Hyundai came across a roadblock in Tembisa where a shoot-out ensued. One of the suspect was shot and killed and two others arrested. A fourth suspect managed to escape. Stolen cellphones, perfumes, a laptop and an unlicensed firearm were seized and their getaway vehicle impounded."

Police are still searching for one of the suspects, who is believed to be an ex-convict.