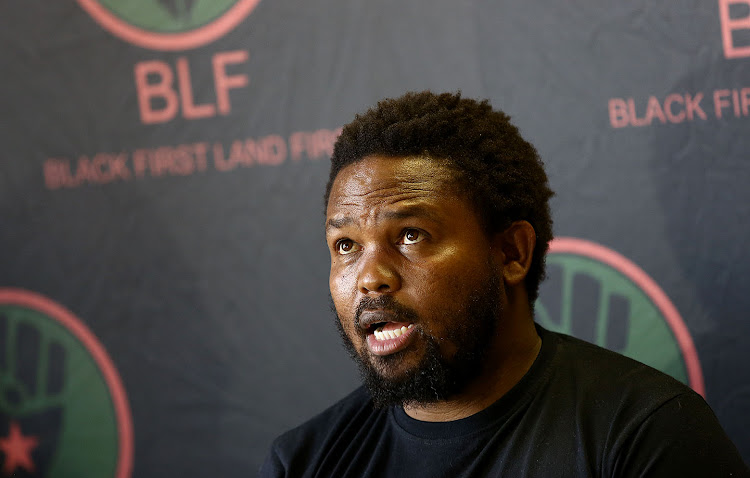 As the country geared up for the state of the nation address (Sona) to be delivered by President Cyril Ramaphosa on Thursday evening, Black First Land First (BLF) made a rather unprecedented demand.

He made the remarks at the Pretoria's Specialised Commercial Court after the self-proclaimed "prophet" Shepherd Bushiri and his "prophetess" wife Mary were granted bail of R100,000 each.

The two were arrested by the Hawks and spent days in custody. Mngxitama claimed they were harassed because Bushiri was a "successful black man of God".

"There was no reason at all to keep him in jail, the Major 1 is no stranger to South Africa. This man of God has been in this country, they were just harassing him," he asserted.

A Bushiri follower who travelled from New York, Sheila Akwawa, said on Wednesday that she interpreted his arrest as a "xenophobic attack".

Bushiri denied having any involvement in money laundering, organised crime and fraud during his bail application.

Among his supporters in court was Zenele Khoza, who said she was certain her "parents" were innocent, adding she was prepared to die for "the prophet".

Addressing his supporters in the Prophetic Channel on YouTube, Bushiri touched on the controversies surrounding his ministry, as well as the support he had received.

"In these past five weeks, we are under immense orchestrated attacks, starting with organised protests, where we saw people burning tyres on the street, to demand that I leave the country, to which I am a permanent resident."

He thanked political parties and the BLF for their support.