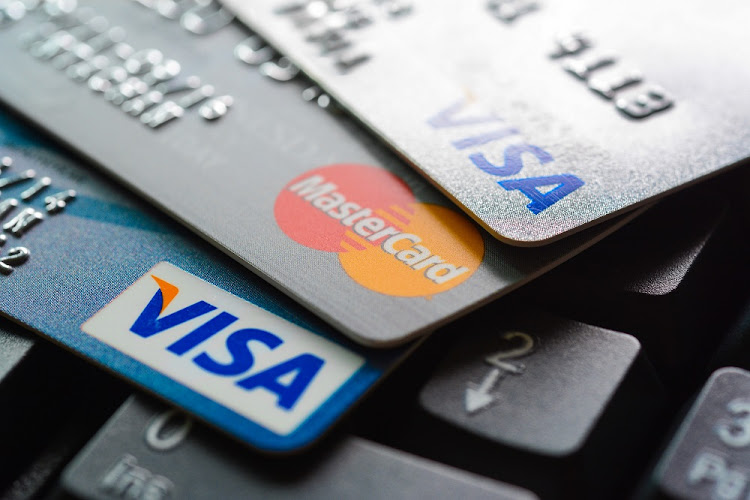 A municipality in Limpopo under investigation over 'payment error'.
Image: 123RF/ kritchanut

More than R2m meant to pay service providers of a struggling Limpopo municipality was somehow mysteriously misdirected to "unintended recipients".

The Mokgalakwena municipality's council in Mokopane has now appointed a forensic investigation team following the discovery of what seemed like a transactional fraud. The money, meant for two service providers, was paid by the municipality into "incorrect" bank accounts two weeks ago.

In 2015, R5m mysteriously disappeared from the same municipality's bank account and had not been found to date in another incident of transactional fraud.

Acting municipal manager Kenneth Maluleka said council had resolved on commissioning a forensic investigation into the financial and information technology systems after the transactional fraud was discovered a day later.

A Limpopo municipal manager was attacked and robbed of undisclosed amount of money allegedly belonging to the ANC in Limpopo.
News
3 years ago

On January 24, the municipality's finance department made payments to numerous companies. A day later, it emerged that two of its suppliers had not received their payments, Maluleka said.

He said upon investigation, it was discovered that the banking details of the two suppliers had been changed and the money was paid to "unintended recipients."

"An amount of R2,416,544.69 was made into wrong banking accounts," he said, adding that the transactional "fraud" was reported to both Standard Bank and Absa on January 25.

Maluleka stated that they then appointed a firm of attorneys "on an urgent basis" to approach the court in order to obtain the court order needed.

He said a fraud case has since been opened at Mokopane police station.

He said Absa was also in the process of investigating the accounts in question and that investigations were still continuing.

According to Maluleka, a team comprising eight forensic investigators had started investigating the matter.

He said computers of the municipality had since been confiscated for investigation and that a preliminary report would be released on Friday.

Spokesperson for the Hawks in Limpopo, captain Matimba Maluleke, confirmed yesterday that they were investigating a fraud case at the municipality.