ANC has lost its morals in past 10 years, says Ebrahim Rasool 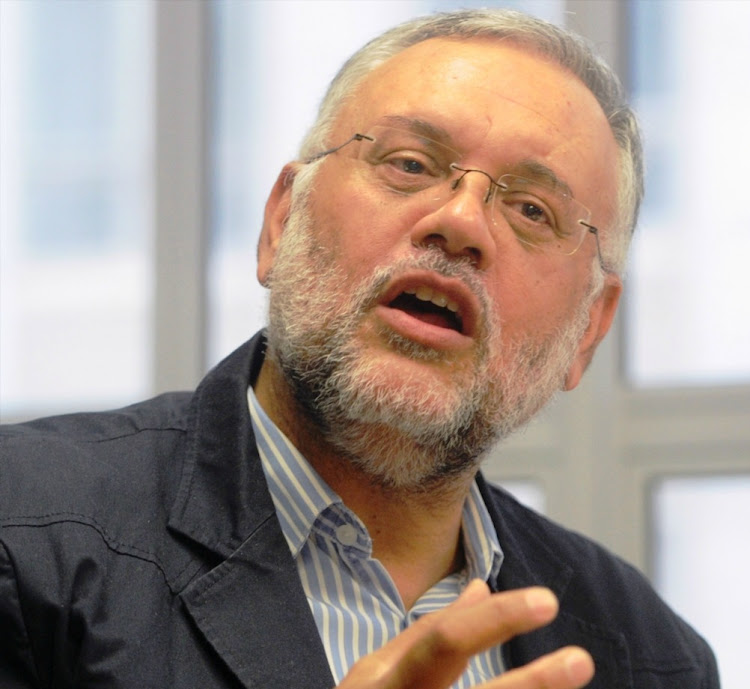 Addressing the Cape Town Press Club on the ANC's prospects in the Western Cape ahead of the May elections, Rasool said a lot had gone wrong in the country in the past 10 years as the ANC "for the first time" found itself facing questions over its morals.

"What we're asking here is something more fundamental, about where is stability, a stronger government that does not have to look over the shoulders of factions, at certain provinces, whether that is preferable to a weak government that must always listen to the extremists barking on the sides," said Rasool, who was has previously served as Western Cape premier between 2004 and 2008 before serving as ambassador to the US from 2010 to 2015.

Rasool returned to local politics last year when the ANC under President Cyril Ramaphosa appointed him to drive the party's partieselectoral campaign in the Western Cape, the only province it currently does not government.

Rasool said that, for the first time since 2009, society was not questioning the moral standing of the ANC.

"The ANC has always had ideological challenges, how socialist aware, or are we social democratic?

"But the ANC until the past 10 years has never had a moral crisis … even when we made political, or organisational ideological mistakes it was never a moral crisis. So how do we repair the moral crisis in SA and can Ramaphosa be that person or should we strengthen his hand in doing that," said Rasool.

Rasool said under the DA government, race relations in the Western Cape had worsened and the party was failing to take on drug trafficking and gangsterism in the province.

He said it took ANC structures in the province to lobby the nationally managed police to establish an anti-gang unit while premier Helen Zille's government regarded the involvement of the army as the only solution.

Rasool said that since last year, he's set up 40 election teams that were making inroads in both ANC and DA strongholds in the province.

Rasool said he projected a three-horse race for the control of the Western Cape, saying the real contested would be between the ANC, the DA and Patricia de Lille's newly formed Good party.