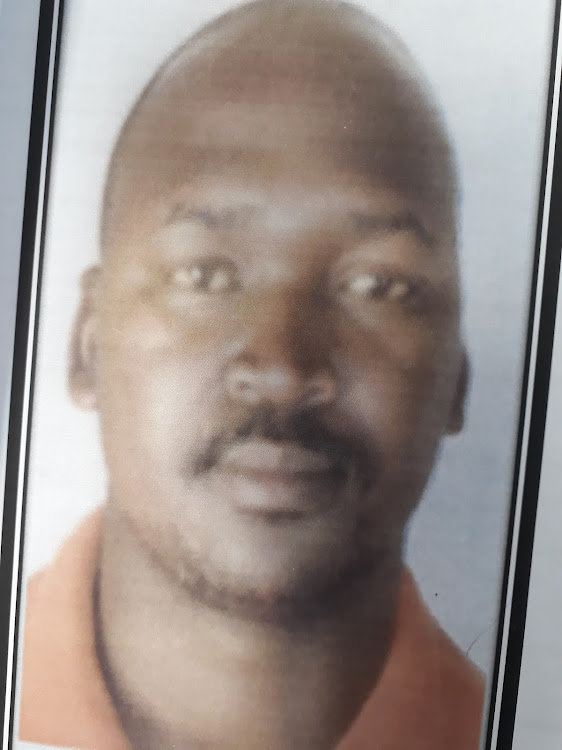 Johannesburg police are looking for a man in connection with the murder of a Chinese student last year.

Police spokesperson Captain Xoli Mbele said they are appealing to the public to come forward with the information that can lead to the arrest of taxi driver Mzwandile Richard Zungu, who is wanted for the murder.

His last address was in Diepsloot Extension 7.

Mbele said Chinese students were dropped off by a combi from Limpopo in August last year.

They were supposed to be picked up by another Quantum and driven to Azzadville in Krugersdorp. The driver who had driven them from Limpopo linked them up with a taxi driver from the Noord taxi rank in the Johannesburg CBD.

The students informed their new driver that the man who normally drives them around Gauteng had delayed, stressing they needed to leave. They boarded the taxi and left with their new driver.

Before leaving the inner city, their driver called to inform them that he had arrived.

“They requested the driver of the Quantum to take them back and promised to pay him for the short trip he had made. The driver refused take them back. Instead he picked up two other passengers,” Mbele said.

The two passengers allegedly robbed the students of their cellphones and shot one of them, 18-year-old Pu Shirong.

They dumped Shirong’s body on the corner of Main Reef and Anderson streets in the CBD, about 7.30pm.

Anyone with information on Zungu can call Constanble Matshepo Twala on 083 881 1905.