Commissions of inquiry offer the ANC a shot at 'redemption': Ramaphosa 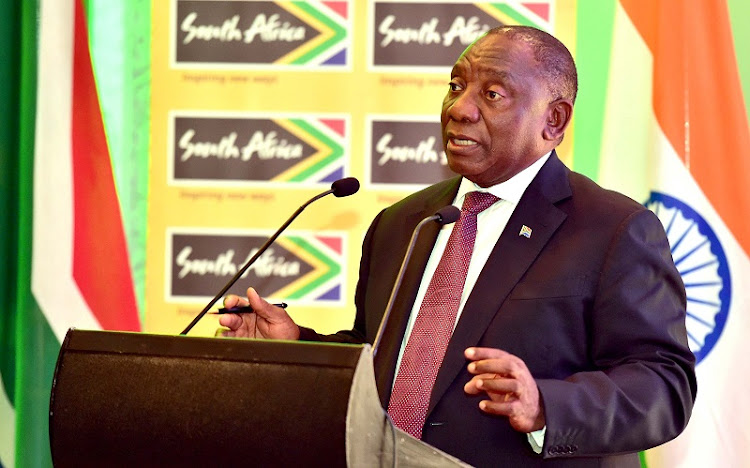 The litany of commissions of inquiry currently taking place should be seen as a “moment of redemption” for the ANC‚ President Cyril Ramaphosa said on Friday night.

He told guests at the ANC Northern Cape fundraising gala dinner in Kimberley that those involved in malfeasance and corruption “must be man and women enough to stand and be accountable”.

Ramaphosa said these commissions should force people who have done wrong to be accountable to the nation.

Over the last two weeks‚ South Africans have witnessed damning revelations that emerged at three separate inquiries headed by the judiciary.

Agrizzi as guilty as those people he has fingered

Still, the law must take effect to its fullest might to locate all the looters implicated.
Lifestyle
3 years ago

The most prominent is the commission of inquiry investigating state capture‚ headed by deputy chief justice Raymond Zondo.

Here‚ the commission has heard shocking revelations of how some politicians and government officials were bribed for contracts by Bosasa.

Elsewhere‚ an inquiry into allegations of impropriety at the Public Investment Cooperation is taking place‚ headed by former president of the Supreme Court of Appeal‚ Justice Lex Mpati.

Ramaphosa said these commissions would yield moments of redemption.

“These processes are taking us through a catharsis‚” he said‚ adding that it was necessary for South Africans to go through it.

The president further noted that the country was going through dramatic changes but reassured that this was part of the renewal of the ANC.