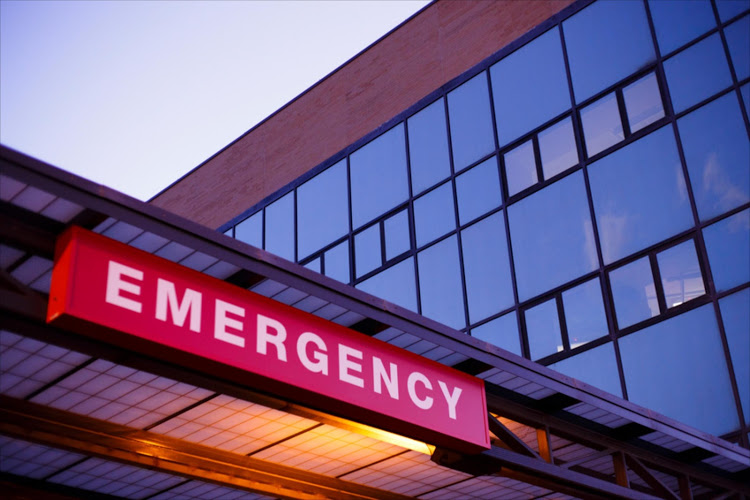 Three men who were shot during an armed robbery in Durban were transported to hospital for treatment. File photo.
Image: iStock

Three men were shot during an armed robbery at a business premises in Durban on Thursday.

According to Netcare 911 spokesperson Shawn Herbst‚ the shooting took place in the Overport area‚ near Durban.

"Reports from the scene indicate that three adult males have sustained gunshot wounds in an alleged armed robbery at a business off Alpine Road.

"The injured men received treatment on the scene of the shooting‚" said Herbst.

"Once stabilised the patients will be transported to hospital for further treatment.

"Circumstances leading up to the shooting will be investigated by the SAPS who currently are on the scene‚" said Herbst.

A family gathering on Durban's Bluff ended in a hail of gunfire at the weekend.
News
3 years ago
Next Article