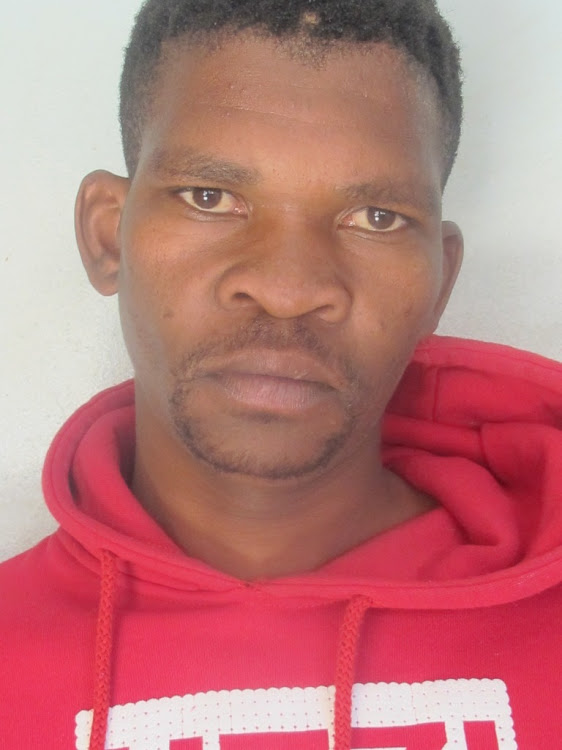 A 28-year-old serial rapist from Dundee in KwaZulu-Natal was on Thursday sentenced to 55 years in prison for raping three women.

Sanele Khumalo was arrested in August 2012 after assaulting and raping a 22-year-old woman. This after he broke into her home while she was sleeping at night.

Police spokesperson Thembeka Mbhele said: “Khumalo had been on the run from police [after the incident] but he was later arrested in Gauteng after a manhunt was launched."

After Khumalo's arrest and DNA tests, he was linked to two more rapes that he committed between 2010 and 2011.

“His cases were investigated by the Dundee Family Violence, Child Protection and Sexual Offences Unit and they were all centralised at the Enquthu Regional Court where he was sentenced to 55 years [on Thursday],” Mbhele said.

“We are against women abuse, domestic violence and all criminal activities.”