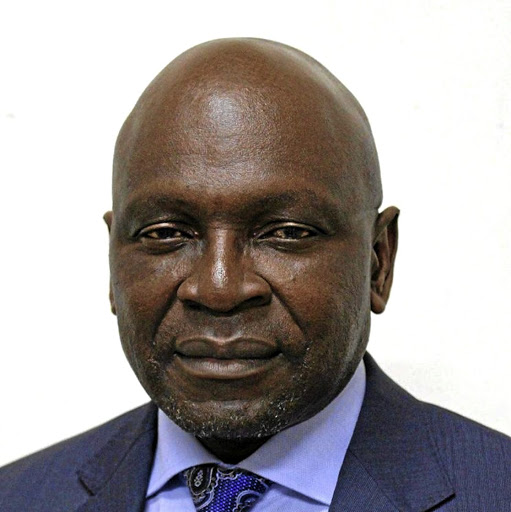 Retired government official Moses Nkonyane was shot dead at his house in Benoni in front of his daughter on Monday morning. / Supplied

A devastated Khosi Nkonyane has spoken of how she had to watch her father take his last breath in her arms.

On Monday morning, Moses Nkonyane, 65, was shot dead in front of his youngest daughter Khosi, 30, at his home in the Benoni suburb of Crystal Park on the East Rand.

The last time Khosi saw her father alive was when he went to the gate to attend to four men who had pretended to be from a courier company.

Khosi said when she saw her father, a former top official in the Gauteng department of education, running back towards the house she hid in one of the bedrooms.

"Everything happened so fast, I feared for my life. I can still hear the sound of a gun as they shot my father three times before running away."

She said even though she felt numb she kept praying to God to spare her father's life.

"After they left I ran to his side and not even the screaming and begging could bring him back," Khosi said.

She had been inside the house earlier when people buzzed their intercom.

A senior Sedibeng traffic officer has been shot dead at his home during a suspected house robbery in which his wife was wounded.
News
3 years ago

"They said they were delivering a package for my father. I was a bit sceptical to open but my father went outside to check what was happening."

Khosi said she saw the men jump over the fence while her father ran away from them towards the house.

"They followed him inside and that is when they shot him before running away," she said.

Khosi's mother Khethiwe, 57, a principal at a local school, was at work when the incident happened.

She was too distraught to speak to Sowetan. The couple had recently celebrated their 36th wedding anniversary.

"My mother is having difficulties coming to terms with the death of my father. They had been together for such a long time. This is still so surreal for our family, I still can't believe that I will never see him again," Khosi said.

"When Moses [Nkonyane] approached the gate the suspects produced firearms and he ran inside the house. He was shot three times and at this stage the motive for murder is still unknown." Maqabe said no one had been arrested and that a case of murder was being investigated.