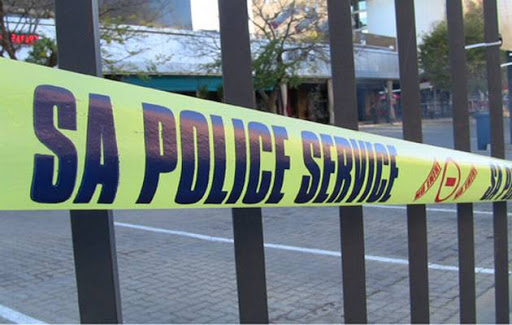 A traffic officer has been shot and killed at his home during a suspected house robbery.
Image: Supplied

A senior Sedibeng traffic officer has been shot dead at his home during a suspected house robbery in which his wife was wounded.

They were in bed when the attackers struck at their home in Vereeniging‚ south of Johannesburg‚ police said on Wednesday.

"On Tuesday around midnight‚ the 49-year-old man and his wife‚ 43‚ were asleep in the house when they were shot at. Both were struck and the man‚ a senior traffic officer at Sedibeng‚ was certified dead on the scene‚" said police spokesperson Capt Kay Makhubele.

The wounded woman was taken to a local health facility‚ said Makhubele.

Mpumalanga police are continuing their search for two of three assailants who broke into the home of a policewoman and her husband and shot the ...
News
3 years ago

The motive for the attack is unknown and a case of murder and attempted murder is under investigation.

"Anyone with information may contact the SAPS in Vereeniging or visit their nearest police station. Information may also be provided to Crime Stop on 08600 10111. Callers may remain anonymous and information is treated as confidential‚" said Makhubele.