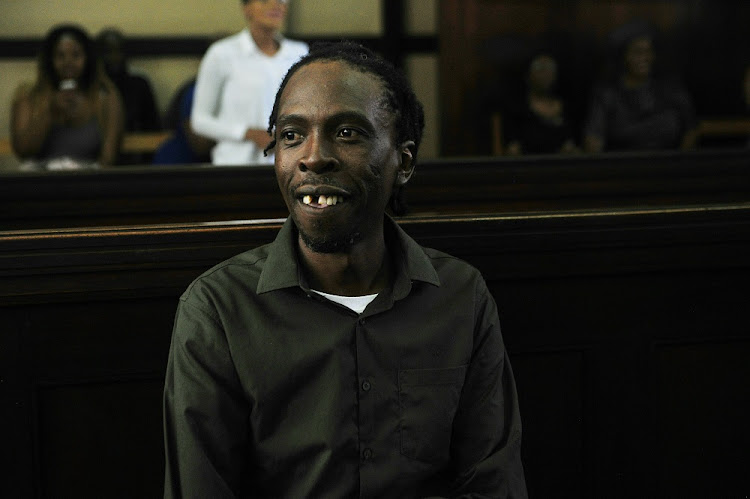 Musician Pitch Black Afro, real name Thulani Ngcobo, has been remanded in custody once again after his lawyer submitted a supplementary affidavit at his bail hearing.

Prosecutor Mzamo Mathe asked magistrate Paul du Plessis for a break so he could go through the affidavit, but his request was denied.

Du Plessis said the case would have to be postponed if he was not prepared.

The affidavit by Ngcobo's legal aid lawyer Meshack Maluleka was provided to support the initial affidavit presented to court at the beginning of the bail application hearing weeks ago.

Pitch Black Afro's bail hearing hit a snag as his defence attorney failled to provide a convicing argument why he should be granted bail.
News
3 years ago

Ngcobo, dressed in a black jacket, seemed more sombre than in his previous appearances. He, however, still waved at his mother in the gallery as he exited the courtroom.

The rapper is facing a charge of murdering his wife Trisha Modisane and defeating the ends of justice late last year.

Modisane was allegedly murdered at a bed and breakfast establishment in Yeoville, Johannesburg, on New Year's Eve in what was first suspected to be natural death. But the pathologist leading the case later concluded that her death was unnatural.

Last week, Mathe asked the Johannesburg magistrate's court for Ngcobo to go for DNA test before the bail application process could continue.

The case will be back in court on Thursday.