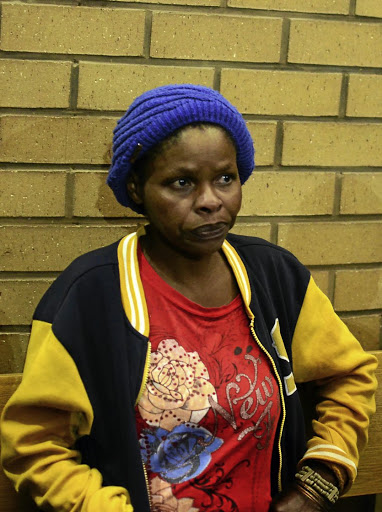 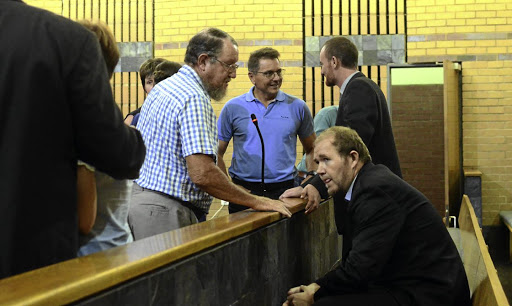 An emotional mother of the Coligny teenager who was killed for stealing sunflowers on a farm, burst into tears while testifying in court yesterday.

Agnes Mosweu was testifying in aggravation proceedings in the sentencing of Pieter Doorewaard and Phillip Schutte who have been convicted of her son Matlhomola's murder.

Mosweu told the North West High Court in Mahikeng that Matlhomola, who was in grade 6, was one of her six children.

Prosecutor advocate Rapula Molefe asked the mother
how she felt when she had received the news of her boy's killing.

Molefe put it to her that evidence in court showed that Matlhomola was killed for stealing sunflowers.

"I don't have an answer to that, I am not sure because I was not there," she said.

"I am not happy about that."

Molefe then asked Mosweu if it was "really necessary" for a child to die for a sunflower?

An emotional mother of the Coligny teen who died in the farming town last year, broke down in tears while testifying on Tuesday afternoon.
News
2 years ago

When asked what impact the death of Matlhomola had on her as a parent, the soft-spoken mother broke down and court proceedings had to be stopped.

"I can see the witness is emotional; is it a convenient time to take the adjournment?" judge Ronald Hendricks asked.

The judge then remanded the matter to today.

Doorewaard and Schutte were also found guilty of Matlhomola's kidnapping, and of intimidation, theft and pointing a firearm, after a lengthy trial.

Earlier, a former mayor of Coligny, David Celo, told the court that the tension between white and black people were still rife during his term in 1996.

Celo was the second of the three witnesses called by the state to testify for evidence in aggravation.

"Though they [black and white people] work together, there is still racial tension in Coligny."

Celo said he viewed what had happen in Coligny on April 2017 as a racial issue.