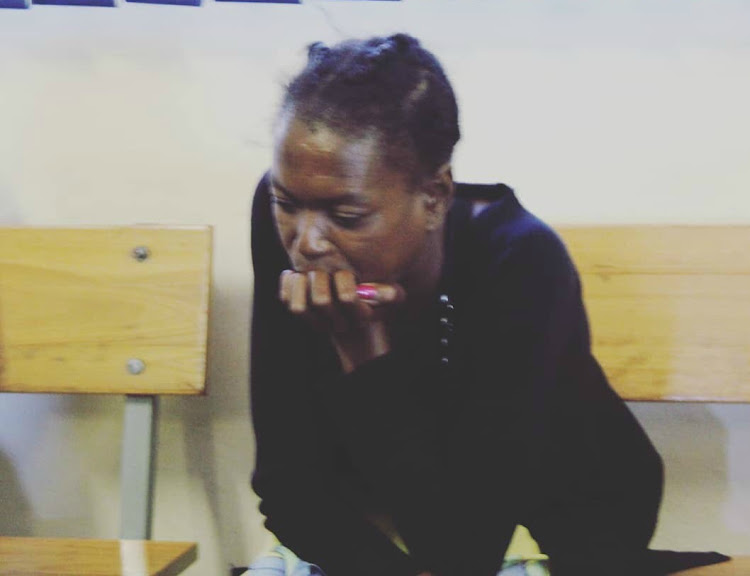 The mother who fatally stabbed her 17-year-old son over an ID book is to apply for bail next month.

The suspect, Ellen Monareng, 37, appeared in the Mkhuhlu magistrate's court in Mpumalanga on Tuesday facing charges of murder and defeating the ends of justice.

Her bail application was postponed to February 7 because her lawyer argued that her murder charge couldn’t be classified as a schedule six offence.

Monareng was arrested last week while hiding in an unused house in Calcutta in Bushbuckridge after she stabbed her son on January 15 and ran away.

Police are on a manhunt for a 37-year-old woman who fatally stabbed her son over an ID book. According to Sergeant Zanele Sibuyi, a spokesperson for ...
News
3 years ago

Mpumalanga police said the woman went to her home where the son stayed and demanded his ID book, saying that the son’s father didn’t help her when she went to apply for the ID book.

“What is at our disposal is that the suspect went to the house where the son stayed in the early hours of January 15. She told her son to bring his ID book so she could keep it because the son’s father didn’t help her when she applied for the ID book at home affairs. The son resisted and an argument broke out. The mother went inside the house and came out with a knife and stabbed the son once on the chest,” said Calcutta police spokesperson Seargent Zanele Sibuyi.

Monareng was remanded in custody until February 7 when she is expected to formally apply for bail.