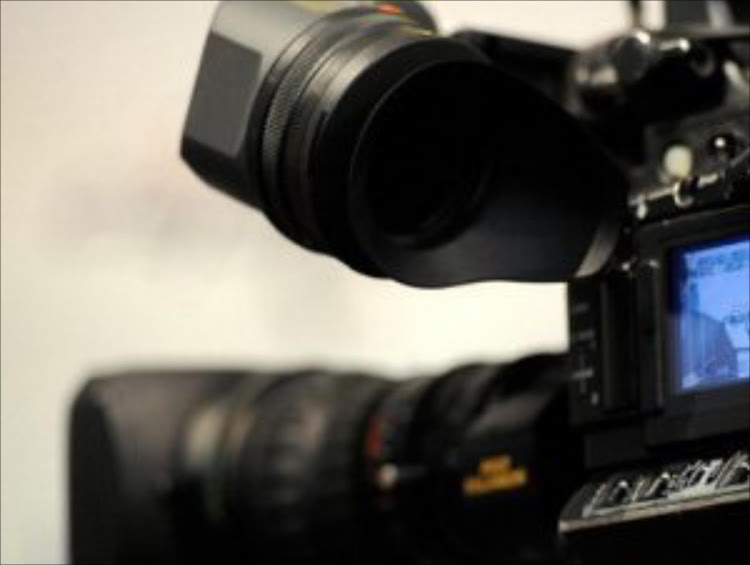 An Eastern Cape high school teacher who allegedly sent a video to pupils of himself naked and performing lewd acts has been suspended by the provincial education department.

Department spokesperson Malibongwe Mtima told the Daily Dispatch that the pupils at a senior secondary school in the province had been terrified of the teacher.

Provincial radio station Algoa FM reported that a district official had visited the school on Monday after learning of the video. A decision was made by the school governing body that the teacher be suspended immediately, said the radio report.

An investigation is continuing.