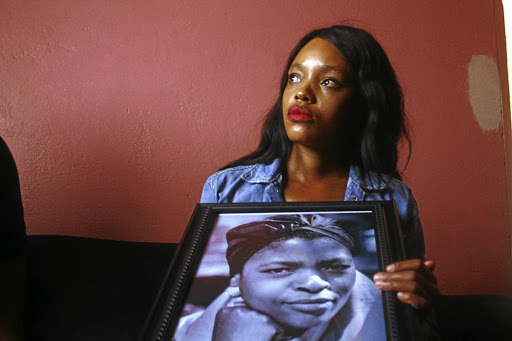 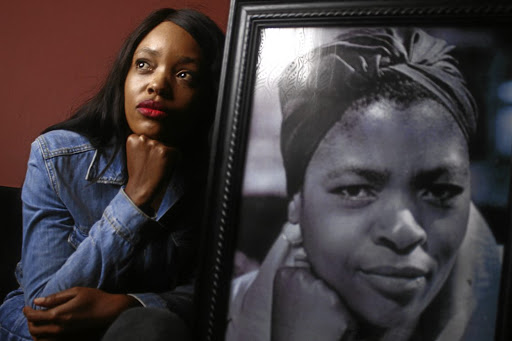 A family wants answers after their mother allegedly suffered severe neglect and a cancer misdiagnosis at a public hospital before she died.

The family of Rebecca Mpopote, 60, from Kagiso near Krugersdorp on the west rand, who died of kidney failure in October, laid a complaint with the office of the health ombudsman. They allege that Mpopote was subjected to months of poor treatment at Leratong Hospital.

Yesterday, Mpopote's daughter Thuli Mpopote said they wanted the hospital to own up and apologise for her mother's suffering before she died.

"I want the government to do something about that hospital because the lives of the elderly matter too. Watching my mother suffer was very traumatic," Thuli said.

Sowetan has seen a letter written to the hospital's quality assurance manager stating that at some point Mpopote was kept in a filthy area that looked like a storeroom.

"She was not under treatment and she had bitten her tongue over the weekend. The room was quite smelly and she had not bathed for some time," the letter reads.

Thuli said her mother had previously suffered from cervical cancer but remained cancer free for 14 years.

She said when Mpopote was admitted in July after experiencing urological problems, doctors told her that the cervical cancer had returned despite no tests being done.

Thuli showed Sowetan a transfer letter to another hospital that reflected that her mother remained cancer free.

She said it later occurred that her mother was suffering from kidney failure but the hospital said Mpopote was not eligible for dialysis because of her age. "They didn't do much to save her," she said.

Thuli said the hospital had a change of heart after an NPO offered to sponsor the family with R60,000 for Mpopote to receive dialysis at a private health facility.

Nonqaba Mosunkutu is a nurse and matron at the Chris Hani Baragwanath Academic Hospital in Soweto but today she feels betrayed by the same hospital ...
Opinion
1 year ago

Staff at South Rand Hospital, south of Johannesburg, are being investigated over two cases of alleged ill-treatment and neglect of patients.
News
1 year ago

"We showed them the letter on a Wednesday confirming the sponsor and by Friday mama was getting dialysis from Leratong.

"We were surprised because they had initially refused to put her on dialysis."

Thuli said her mother's condition improved following the dialysis but the hospital withheld the treatment again, which resulted in her health deteriorating.

She said her mother later died at Yusuf Dadoo Hospital in Krugersdorp where she was referred for palliative care. "My mother wanted to share her story before she died. She wanted people to know what was happening at Leratong."

Thuli's fiancé Thami Mahlaliza said he believed Mpopote could have lived longer had they treated her kidney failure on time.

"They ran on assumptions and spent almost two months trying to treat a cancer that was not there," he said.

Mahlaliza said they did not want compensation but an apology.

Health ombudsman spokesperson Ricardo Mahlakanya confirmed receipt of the complaint from the family.

He said the matter was referred back to Leratong Hospital to allow internal processes to unfold. Mahlakanya said the ombudsman could only proceed with an investigation once complaint processes at the hospital were completed.

The hospital’s spokeswoman Fikile Oyekanmi said complaints that were raised by relatives while Mpopote was admitted were addressed before she was transferred to Dr Yusuf Dadoo hospital.

“Our records and investigations indicate that our institution provided care to Ms Mpopote to the best of our ability,” Oyekanmi said.

She said they requested a redress meeting with the family after a letter was written by Mpopote’s relative however the individual refused to meet with management.

“Leratong Hospital has a functioning Quality Assurance Office that receives and addresses complaints. We are still open to meet with Ms Mpopote’s family for redress,” Oyekamni said.