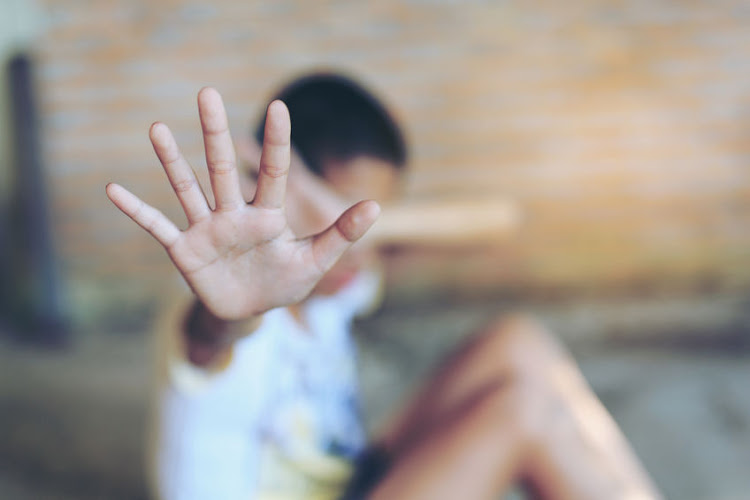 Police are investigating the alleged rape of minor boys at an initiation school in the Eastern Cape.
Image: 123RF/Artit Oubkaew

Two or more minor boys‚ including a five-year-old grade R pupil‚ were allegedly raped at an initiation school in Alice in the Eastern Cape by two older boys who delivered food for initiates‚ while five other minors were made to watch.

The incident‚ which is being investigated by the Alice police’s Family Violence Child Protection and Sexual Assault Unit‚ allegedly took place on December 12 during the summer initiation season.

The matter is also receiving close attention from the MEC of the department of social development‚ Dr Phumza Dyantyi.

The case was reported to the police by the distraught mother of the five-year-old boy‚ who cannot be named due to the nature of the alleged crime.

She said the boy's brother had witnessed the terrible ordeal.

Residents in the village where a 14-year-old boy was killed for asking for water before trying to escape from an illegal initiation school have ...
News
2 years ago

Shockingly‚ the mother said that when one of the suspects‚ aged 14‚ was confronted about the incident‚ he revealed that his uncle did the same to him and the uncle had told him that he used to be raped by the victim’s grandfather.

The Eastern Cape provincial police would not discuss the details of the case.

Police spokesperson Captain Mali Govender said: “The case is still under investigation by Alice FCS. No arrests have been made.”

In an e-mail to SowetanLIVE‚ Dyantyi said: “It is a total disgust that children have to be on the receiving end of abhorrent acts like this.

“Rape of any kind is an inexcusable deed that must be dealt with accordingly through prosecution.

“It is clear that there is a back story to this immediate incident – therefore‚ an extensive investigation must be instituted urgently to determine the chain of sexual abuse.

Emotions soar at burial of initiate who wanted water

“The department will definitely play its statutory role in incidences of this nature – by providing counselling where needed.

“But [it will] also monitor to ensure that there is accountability on those alleged to have violated the children.” Dyantyi said the boys who witnessed the incident would also receive counselling.

“The incident itself poses a serious behavioural challenge to the children – and it requires sustained developmental programmes. The department will further implement parental skills programmes to the parents”‚ community and schools‚ she said.

Eastern Cape corporate governance and traditional affairs spokesperson Mamkeli Ngam said: “We maintain that parents and community members must take centre stage in this rite‚ that space is sacred‚ no underage children are supposed to be there. We urge police to do a thorough investigation.”