Prisoners threaten court action to enable them to vote in elections 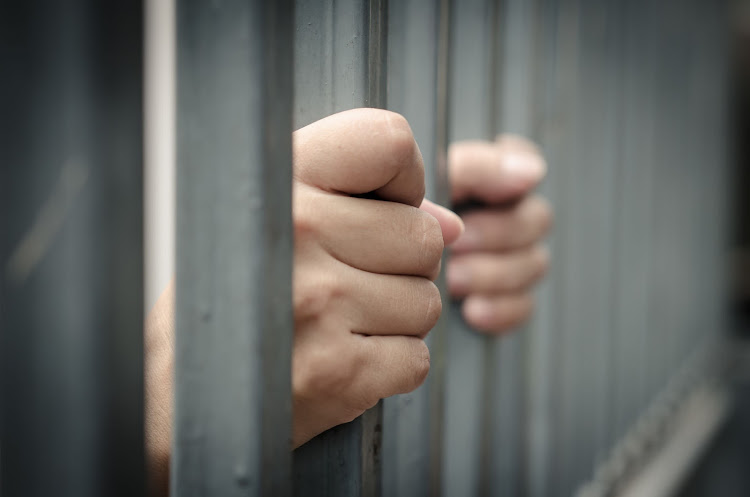 The South African Prisoners’ Organisation for Human Rights (SAPOHR) has threatened to go to court in the coming weeks to ensure that all prisoners are registered to vote.

SAPOHR wants the department of home affairs to issue temporary identity documents (IDs) to all sentenced prisoners and awaiting-trial detainees‚ so that they can vote in the upcoming national and provincial elections‚ slated for between April and May this year.

The Independent Electoral Commission (IEC) launches its final registration drive this weekend‚ January 26 and 27. The IEC conducted voter registration of prisoners on Tuesday and Wednesday.

The IEC last week appealed to family members in possession of offenders’ identity documents to make arrangements to deliver these to the correctional facility concerned by Monday‚ January 21.

SAPOHR on Wednesday said it was told that IEC officers suddenly visited prisons this week unannounced and set up registration stations.

IEC concerned about lack of young first-time voters in KZN

More than five million people in KwaZulu-Natal have registered to vote in the national elections, but the Independent Electoral Commission (IEC) is ...
News
3 years ago

The organisation’s president‚ Golden Miles Bhudu‚ said when prisoners informed the IEC officials that the prisoners should have been informed in good time so that they could alert their relatives to bring their IDs‚ and that those without IDs should have been given time to obtain them‚ the IEC did not address their concerns.

Bhudu said in 2014‚ thousands of awaiting-trial detainees and sentenced prisoners could not exercise their constitutional right to vote as they did not have IDs in their possession during the registration drive.

Bhudu claimed that 10% of prisoners in the country registered to vote in 2014. He said SAPOHR would approach the North Gauteng High Court in the coming weeks to‚ among others‚ obtain an order that all prisoners should obtain ID cards without charge to them.

He said not enough time and resources were invested by the authorities to ensure that those prisoners without IDs get them for free and in time for the final registration drive.

Bhudu also suggested that prisoner ID cards could be used instead of ID cards to register South African prisoners for voting.

“If the court rules in our favour‚ the court will also make an order that special arrangements be made for all prisoners to be registered before the national election‚” Bhudu said.