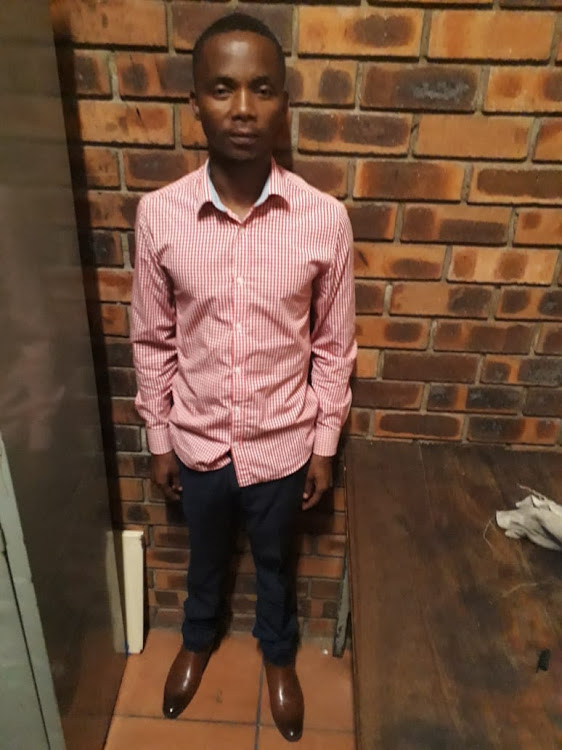 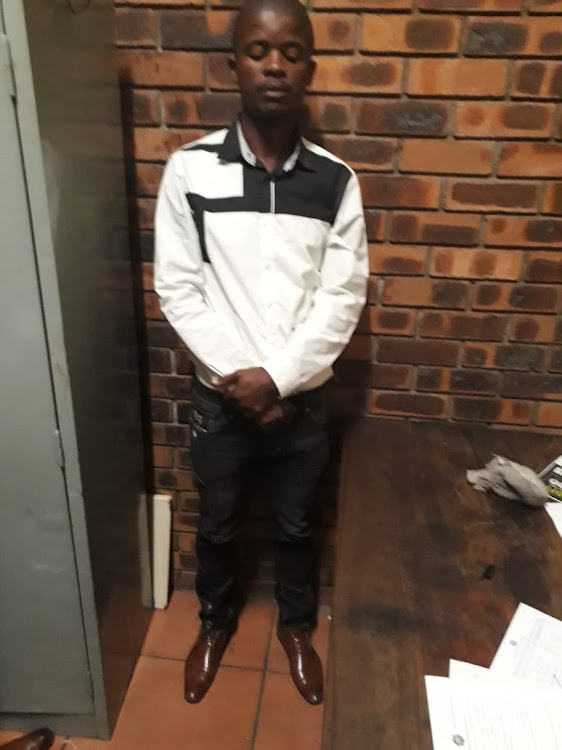 Two Mpumalanga police officers arrested on charges of corruption have been released on R2,000 bail.

The suspects, Constable Wonderboy Maseko,37, and Ephraim Nkosi, 36,  were arrested on Tuesday at the Matsamo border gate to Swaziland while trying to collectthe remainder of money from a bribe on Friday last week.

According to the Hawks in Mpumalanga, the accused met their victim from Swaziland on Friday while he was en route to buy parts for his truck and accused him of carrying toxic substances.

“The accused met the man from Swaziland who was going to Nelspruit to buy parts for this truck and accused him of carrying toxic substances. They told him that to avoid arrest and impounding of his vehicle he should pay R20,000. The accused were given R15,000 [he had] on hand and the victim promised to give them the remaining money on Tuesday," said Hawks spokesperson Deneo Sekgotodi.

"On Tuesday, the victim alerted the Royal Swazi Police who also alerted their South African counterparts. The accused were arrested on the spot after the transaction.”

The accused were not asked to plead on corruption charges when they appeared in the Nelspruit magistrate's court on Wednesday.

Their case was postponed to March 20 for further police investigations.