Toilet City: Locals refuse to move onto land with no houses 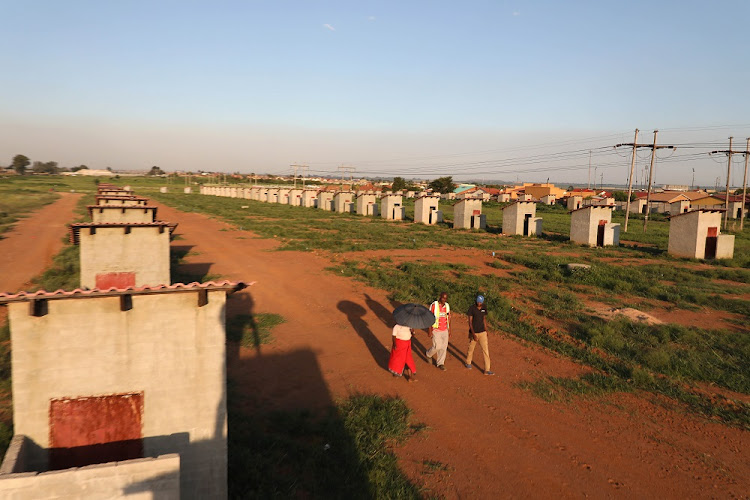 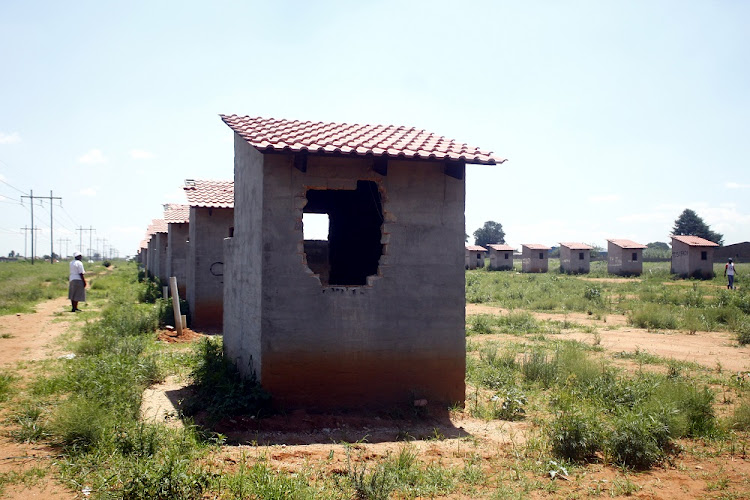 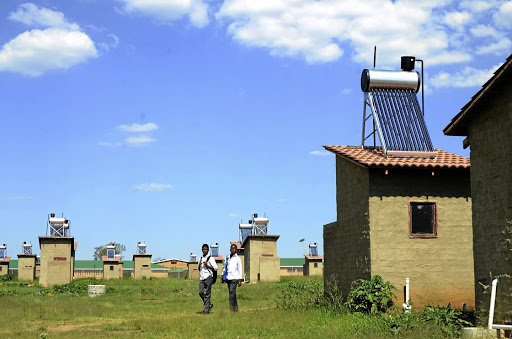 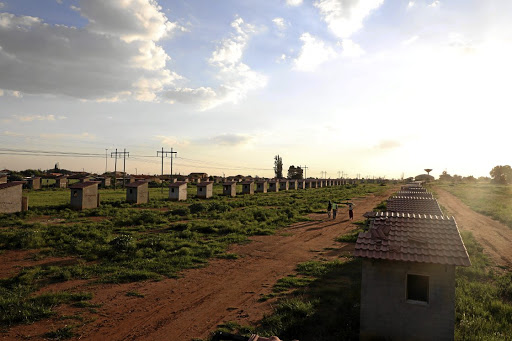 Millions of rand were flushed down the drain when the City of Ekurhuleni built toilets on serviced stands which have since been rejected by their intended beneficiaries.

Residents of informal settlements in Daveyton, Tsakane, and Payneville in Springs, on the East Rand, have rejected being moved from backyards onto serviced sites with only toilet structures.

In Mayfield, Daveyton, a long row of vandalised toilets occupy a large open space next to a shopping complex after intended beneficiaries who have been waiting for houses refused to move in.

The municipality has spent a total of R20.5m on building the Daveyton toilets that are now missing doors and window frames.

The situation is mirrored in Payneville, where more than 100 toilets that were built had to be demolished after residents stripped them of bricks, windows and door frames.

The municipality has since started building houses for the Daveyton residents who refused to relocate to the serviced stands.

In Tsakane, behind the state-of-the-art Menzi primary school, Sowetan saw another site where construction of hundreds of toilets with solar geysers for showers was under way.

Ekurhuleni spokesperson Themba Gadebe said the Daveyton project, which began over a year ago, was budgeted for R45.9m.

Residents suffer as firm goes off site over nonpayment.
News
1 year ago

"People who were relocated from Bapsfontein were reluctant to take occupation, arguing that the Constitutional Court ordered that they should be provided with housing. The City is still engaging the community on the matter."

Gadebe also said that initially, 632 toilets were to be built but only about 336 were completed in March.

When Sowetan visited the area this week, a contractor was on site fixing the vandalised toilets.

Gedrude Mazeka 69, a resident who has been on a housing waiting list for 17 years, said the serviced stands only were an "insult".

"I'm almost 70 years old and I still don't have a house... what breaks my heart is that I have been renting a shack for R400 a month," she said.

Community leader Owen Manda said locals refused to be "degraded" by moving from backyard rooms into shacks on stands serviced only with toilets.

"We have been engaging with the housing department for over a year and we say no to these serviced stands that are belittling our people," said Manda.

A security guard on site said they were deployed to protect the toilets in October.

"The doors and window frames were already gone, the place was more like a camping site for thugs who robbed people on their way to and from work," the security guard said.

Gadebe did not respond to further questions on the Springs and Tsakane projects.