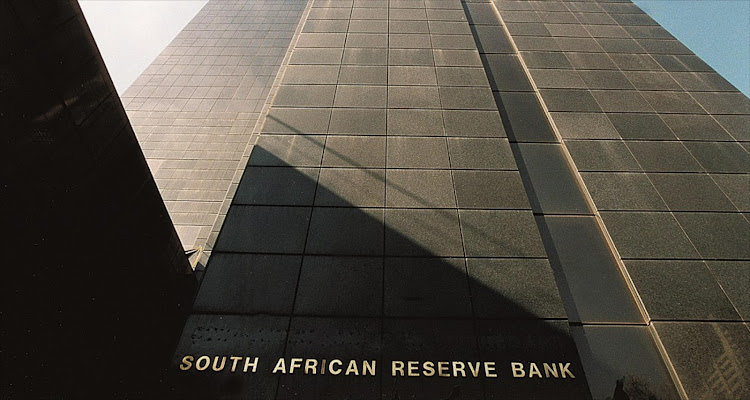 'Currently the Reserve Bank is 60% owned by foreigners, so whatever comes as revenue or shares growth from the bank goes to international people who may not help us to grow the economy internally,' says ANC acting spokesperson and national executive committee member Dakota Legoete.
Image: Robbie Tshabalala. © Financial Mail.

The ANC wants the SA Reserve Bank to be owned by among others stokvels, taxi associations and burial societies.

This was stated by ANC acting spokesperson and national executive committee member Dakota Legoete during the party's post-annual lekgotla press briefing at Luthuli House on Tuesday, as debate around "nationalisation" of the central bank rages on.

Legoete echoed both President Cyril Ramaphosa and ANC secretary-general Ace Magashule on their individual takes on the issue, saying there was no contradiction as the former had addressed independence of the bank while the latter had addressed ownership - two issues that could not be conflated.

A commitment in the ANC's manifesto on the Reserve Bank has reignited sharp divisions in the party‚ with supporters of President Cyril Ramaphosa ...
News
3 years ago

According to Legoete, nationalisation of the Bank was going to happen - but the Bank would keep its independence.

"By public ownership of the Reserve Bank we mean that that public investment companies like the PIC, the IDC, like stokvels that we have, like agricultural unions, like taxi associations, individual burial societies, through a share scheme to get access to the Reserve Bank so that whatever we get as income and revenue must first and foremost help South Africans," said Legoete.

"Currently the bank is 60% owned by foreigners, so whatever comes as revenue or shares growth from the bank goes to international people who may not help us to grow the economy internally - even though we accept direct foreign investment - but to a certain extent we must talk about South Africans owning their own public assets as part of us broadening economic participation and economic ownership."

Legoete said this would change economic ownership patterns drastically in favour of the majority.

"Currently, as it is, we tax less than 10% of South Africans, who must pay for the social responsibility of more than 90%. The 90% by and large are consumers and not owners of means of production, so industrial and power relations need to change in the economy if we are serious about radical economic transformation," added Legoete.