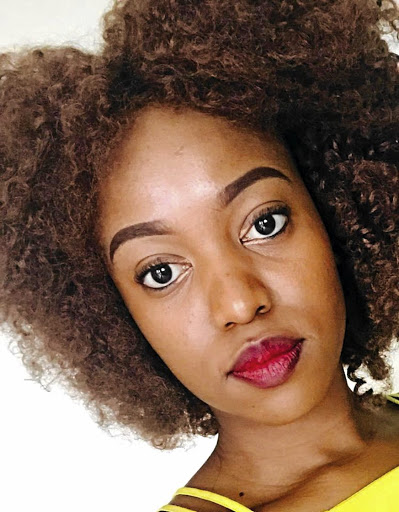 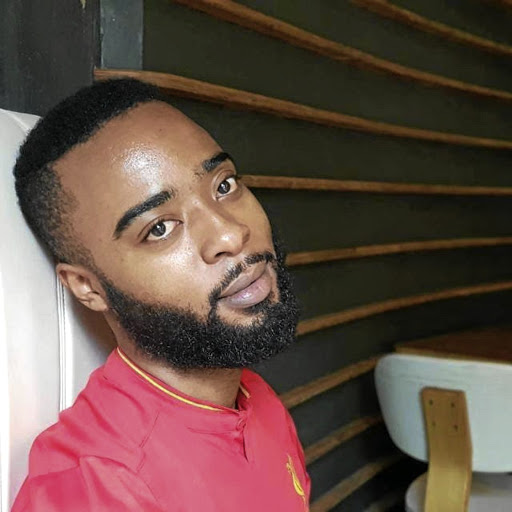 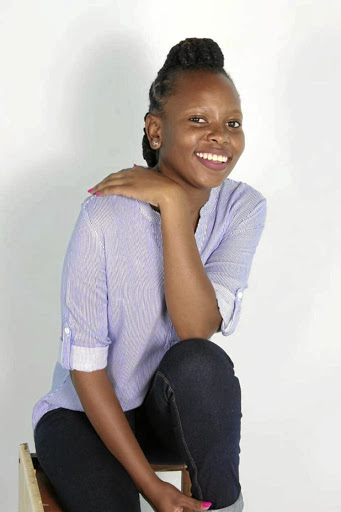 A woman who survived being swept away by a strong sea current that left four of her friends dead on the coast of Mozambique has detailed how tragedy struck while they were enjoying a leisurely swim.

Lesedi Mmotong, 23, was part of a group of eight friends - aged between 20 and 29 - who had travelled to Mozambique to celebrate Mmatholo Mogafe's birthday.

Six of the friends went swimming, but were swept away from shore by a strong current.

Only Lesedi and Basetsana made it back to shore safely.

"I was in the shallow part of the waters and the other five were further in because they knew how to swim. After some time we realised that Basetsana was alone and we couldn't see the other four," Mmotong said.

She said they were plunged into a state of panic when they realised that Basetsana was struggling in the water and was failing to swim back to the shore.

"We became scared when we could not see the others. We jumped out of the water and Vincent, one of the guys accompanying us, ran for help.

"He returned with help and they managed to get Basetsana out of the water and commenced with the search," she said.

Mogafe's body washed up on the coast of Mozambique on Saturday morning after the first body was recovered on Thursday, while two others were located on Friday.

Bongani Diako, Mogafe's uncle who has also been appointed as a spokesperson for the grieving families, described the incident as a painful tragedy.

He said they appreciated the support they received from the Limpopo government.

"The support and prayers of many of our fellow South Africans are also appreciated. We are relieved to have closure and that we can bury our children with dignity," he said.

Diako said funeral arrangements would be made as soon as the bodies returned from Mozambique.

Kenny Mathivha, spokesperson for Limpopo premier Stanley Mathabatha, said the four bodies would be repatriated back to SA by today. Two of the deceased were from Groblersdal in Limpopo and the two others from the Free State.