Matrics break cycle as first in family at varsity 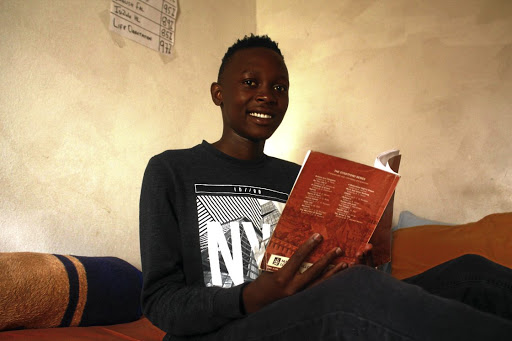 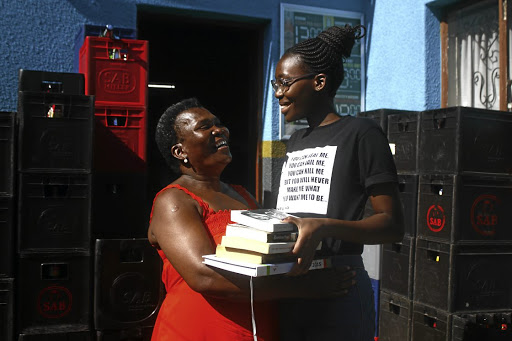 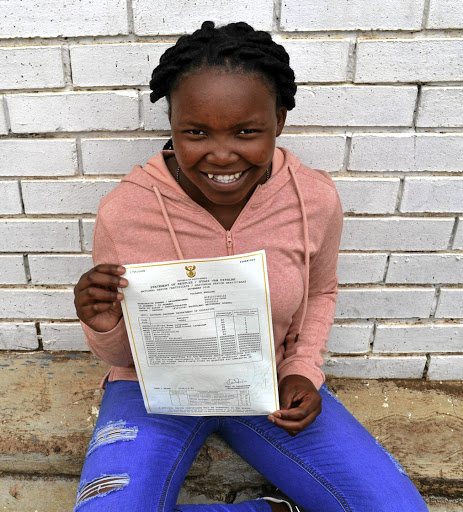 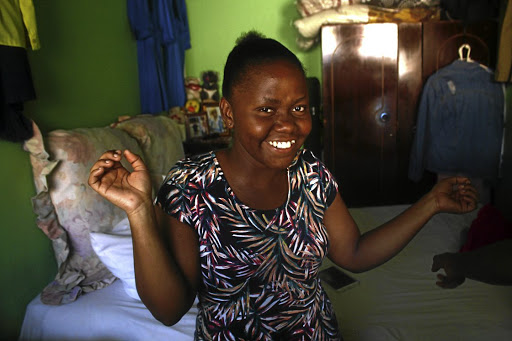 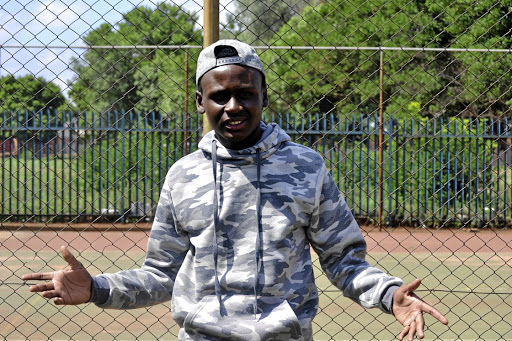 The popular proverb, "there's no rose without a thorn" holds water for five first-year students from Soweto who have broken a generational cycle in their homes.

The students, who have become the first in their families to enrol for university, passed their matric with flying colours despite adversities at home.

Nonhlanhla Mqedlana, 18, was raised in Zondi, Soweto, in a tavern and will be studying law at the University of Cape Town. She lives in a two-bedroom house with her mother and two siblings.

Nonhlanhla, who obtained five distinctions in matric, said that listening to patrons talking about their life challenges encouraged her to work hard.

"Whenever I felt like giving up, I stared at the patrons. Most of them are not successful, they drink [alcohol], but there's more to life than that. I'd tell myself that I don't want my life to end up like theirs."

Her mother, Thami Mqedlana, said: "This is a moment that I have never experienced in my life because she is the first in the family to achieve such results."

Yolanda Ngolomi, 18, who scored four distinctions, will be studying towards a BCom law at the University of Johannesburg. She lives in an RDP house with seven family members in Braamfischerville.

Apart from 30km, Mahlo had many roles at school
News
3 years ago

"I had to wait for my family members to sleep first so that I can study. I would start studying at around 10pm," she said.

"I was part of the science class and most of them [my peers] were from well-off homes. I avoided being in class whilst other people were eating kota and other stuff because I couldn't afford to have such daily."

Both parents said they were "very happy and do not know what to say" that Yolanda will be the first in the family to go to university.

Golemolemo Mamogale, 18, scored six distinctions and will be studying nuclear medicine technology under radiography at the University of Johannesburg.

The former grade 12 pupil of Letsibogo High School was selected by the school a year before matric for an exchange programme in Australia.

"I don't know the criteria they used to select students. I have interest in treating cancer and all diseases that affect the cells," said Golemolemo.

Her elated mother Maureen Mamogale said: "I work as a cleaner. Her father is a panelbeater. We live in a backroom in my parents' yard and I wish to own a house. Golemolemo says that if she could afford to, she would take me to Australia to live there and find a new job so that I can have a house."

Mpumelelo Hlungwane, 18, and Sifiso Rapholo, 18, who scored five and four distinctions respectively, are alumni from Kutlwanong Centre for Maths, Science and Technology.

They were chosen for matric retreats to Sun City and Cape Town after writing mathematics and science tests in July. They had to obtain an average of 90% and above to qualify for Cape Town, while those who obtained between 85% and 89% qualified for the Sun City trip. The pair will both study mechanical engineering.

Sifiso, who lives at the Jabulani Hostel, said it was difficult to study because taverns were near his home.

"They play music loudly and it is frustrating because people sing and make noise," he said.

His father, Samson Buthelezi, is an orphan and could not reach high school.

His mother Selina works as a quality controller at a skincare company but does not earn enough to pay for Sifiso's university fees. Both parents hope he will realise his dream to study at the University of the Witwatersrand.

Mpumelelo will further his studies at the University of Pretoria. His parents, Lucky Hlungwane and Melita Maluleke, both work as security guards. "I am so happy. I don't know how to thank God. We are going to have a family gathering for his farewell party before he leaves for university," said Maluleke.