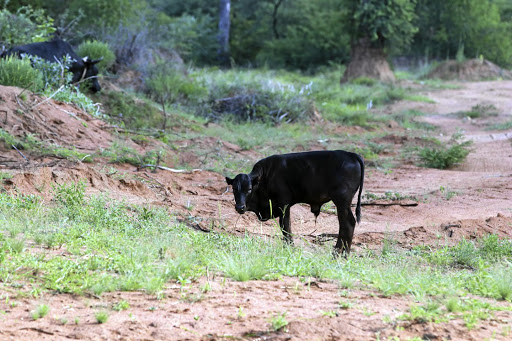 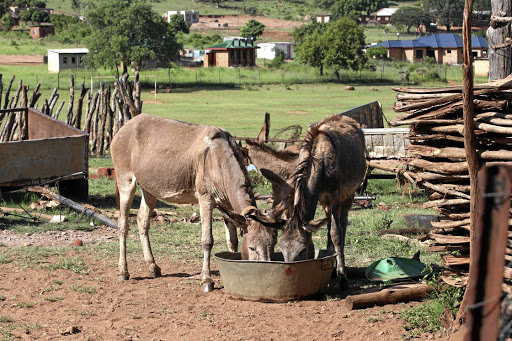 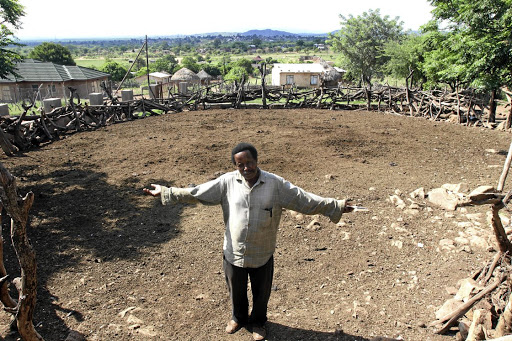 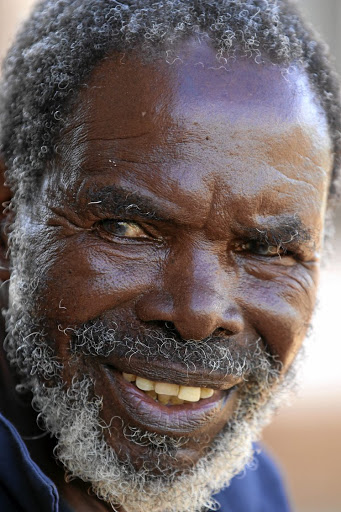 A Limpopo community is counting its losses following the recent outbreak of foot-and-mouth disease, which has left several livestock dead.

The disease was detected in Sundani village near Vuwani in the Venda area two weeks ago. This resulted in the banning of live cloven-hoofed animals from South Africa by some of the countries in the South African Development Community (SADC) region.

The foot-and-mouth disease affects cattle, pigs (both domestic and wild), sheep, goats and other cloven-hoofed animals.

Although the disease does not affect human beings, it is highly contagious among animals.

After the disease was detected in the Vhembe region, samples were collected by experts from the department of agriculture, forestry and fisheries (DAFF) and the Limpopo Veterinary Services.

An investigation will determine the extent of the outbreak.

He told Sowetan that though this resulted in him losing 54 cattle, he never bothered to seek assistance in carrying out an autopsy to determine his cattle's cause of death.

However, since the news surfaced that foot-and-mouth disease had broken out in his village, he suspected the disease was to blame for his cattle's demise.

"I used to own 80 cows, which I sold to support my family as I'm unemployed. But most of them have died," said the 66-year-old father of four.

"The cows just showed signs of illness, collapsed and died.

"I did not know what was the cause of the illness until I heard of the announcement of the outbreak of the foot-and-mouth disease in my village," he said.

What ministry is doing about foot and mouth outbreak

On January 7, the department of agriculture, forestry and fisheries declared officially that there's an outbreak of foot-and- mouth disease in Vhembe ...
Opinion
1 year ago

"I was deeply hurt after having lost so many cows which, when they were still alive, would enable me to fend for my family.

"I so wish I had known earlier about the disease so that I could take them for treatment in time before they died," he said.

As a result of not knowing what his cattle died of, Mashau would not allow any of his family members or fellow villagers to feast on the meat of the dead cows.

"The health of fellow villagers is of paramount importance and I would not feel proud to see people falling ill as a result of something that could have been avoided," he said.

"The animals that died had lost a considerable amount of weight such that I could see that something was going horribly wrong. But due to lack of knowledge, I did not suspect an illness.

"Honestly speaking, the disease caught me off-guard and it was difficult to deal with the loss," he said, adding that he knew of other fellow villagers who had lost their pigs.

The governments of Namibia and Botswana have both reacted swiftly, banning meat products from South Africa, a decision that was prompted by the outbreak of the disease.

The outbreak of the disease has hit the owners of livestock in the village hard, most of whom are dependent on selling the animals to support their families.

Another livestock owner in the village, Phineas Godobedzha, said he had sold many of his cows to prevent losing them from the outbreak of diseases.

"I'm now left with donkeys and goats, which have shown me that they do not get easily affected by the disease," said the 80-year-old father of two.

He said he knew about the disease a few years ago and did not want to take risks, hence he decided to sell his cows.

Godobedzha is now left with eight goats and just over 10 donkeys, which he hired out to people who wanted to plough or go to the bushes to fetch firewood or water in the river.

According to DAFF spokesperson Khaye Nkwanyana, control measures would be determined by the findings of the investigations into the outbreak.

He said South Africa had since reported the outbreak to the World Organisation for Animal Health (OIE).

"As a result of this development, the official OIE recognised foot-and-mouth-free status of South Africa has been temporarily suspended," he said.

He added that the affected area was under quarantine and that no movement of animals and animal products was allowed.

"Any suspected case of the disease in animals must be reported to the state veterinarian service immediately," he said.

The Botswana government has become the second country in the SADC region to issue a ban on the importation of cloven-hoofed animals’ meat from SA ...
News
1 year ago
Next Article