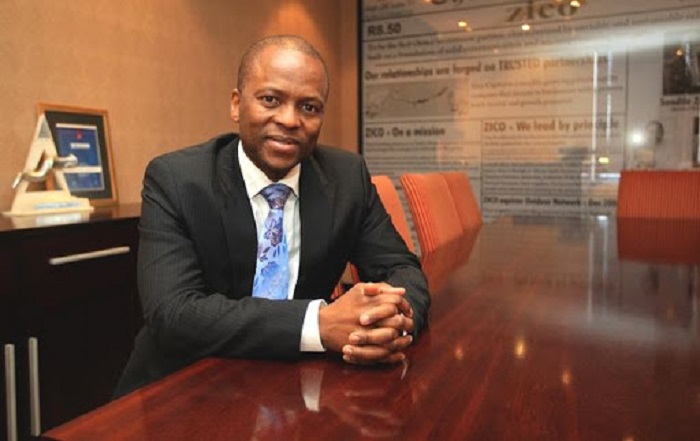 Zungu‚ who had been an adviser to former president Jacob Zuma‚ took the reins at the council last year as part of a leadership overhaul after millions meant for the organisation’s coffers went missing.

Rebuilding credibility is high on Zungu’s list and he has a stiff task as his predecessor Danisa Baloyi was suspended in 2017 pending an investigation into a R5m donation from the Airports Company SA (Acsa) that was allegedly misappropriated. Baloyi denied the allegations at the time.

Some of the money had since been recovered‚ said Zungu‚ and his team was “in the process of raising capital”. But in the meantime the council was tightening its belt‚ with its “high spec” offices no longer a priority.

President Cyril Ramaphosa says SA is being "recalibrated in many ways" to be attractive to local and international investors in a bid to stimulate ...
News
3 years ago

The premises was also the headquarters of Regiments Capital‚ which had fallen on hard times after a lucrative consulting partnership with US advisory firm McKinsey turned sour.

Regiments had allegedly been shouldered out of the deal by Trillian Partners‚ run by one of its former directors‚ which made headlines for its dealings with state-owned Transnet and Eskom.

According to Zungu‚ Regiments had been the BBC’s landlord. Documents seen by Sunday Times show that the plaintiff in the high court was a company by the name of Little River Trading 191.

The court documents also show that the sheriff got the nod to attach furniture this week‚ but the council moved out at the end of last year already and is now clubbing with the Black Management Forum‚ Zungu said.

The council has had a chequered past as part of organised business and in 2017 fell out with Business Unity SA (BUSA) over where the country’s economic priorities lay.

BUSA as a result terminated its cooperation with the BBC at the National Economic Development and Labour Council (Nedlac).

But “very friendly parties in corporate SA” were ready to assist the BBC‚ Zungu said.

And the attachment of the BBC’s furniture is no small matter to him.

“We value every asset we have. A pencil‚ a picture. We are not dismissing it as nothing.”